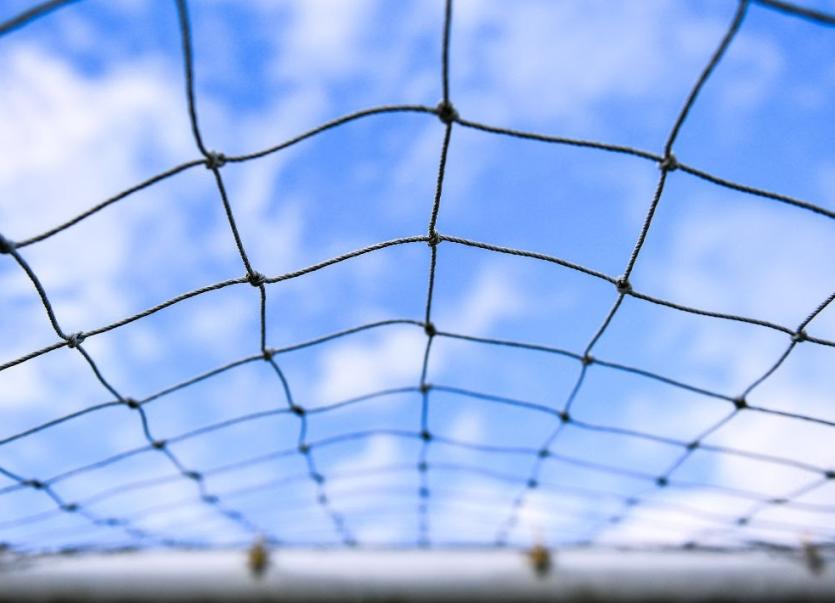 The 2020/2021 Limerick junior soccer league season has been cancelled

THE 2020/2021 Limerick District League season has been cancelled, following a decision made on Tuesday night.

The Limerick District Management Committee informed clubs that having considered all correspondence from clubs and after long deliberations within their committee, the LDMC committee had taken all opinions on board and have 'decided to bring season 20/21 to a close'.

It is understood that a significant number of clubs who contacted the league prior to Tuesday night's meeting were in favour of the season resuming.

The 2020/2021 Limerick District League season started in late August of last year, but was halted on October 7 with the country's move to Level 3 Covid-19 restrictions.

There are 48 clubs affiliated to the Limerick District League.