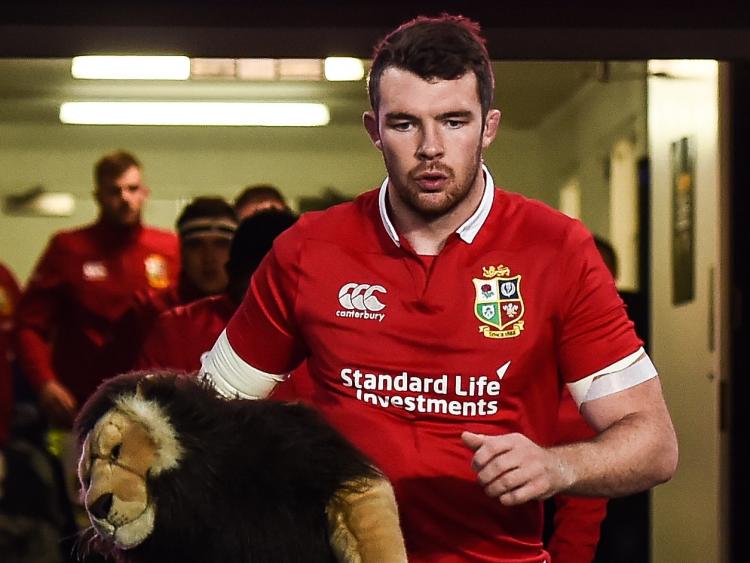 Peter O'Mahony leads the British and Irish Lions out for the First Test match against New Zealand in Eden Park, Auckland in 2017

MUNSTER Rugby captain Peter O'Mahony says he does not believe he has played enough rugby in recent months to force his way into the British and Irish Lions squad.

Warren Gatland's Lions squad to tour South Africa this summer is set to be announced on May 6.

Munster flanker O'Mahony was a key member of Gatland's squad which toured New Zealand four years ago, captaining the side against New Zealand in the First Test.

However, asked about his prospects of being included this time, O'Mahony said: “Look, I don’t think I’ve played enough rugby if I’m honest with myself.

"That’s just the way the cards have fallen as I’ve said. Obviously the Six Nations is a big one at this time f the year and unfortunately that didn’t go very well with the way I ended up with the red card (v Wales).

"That’s just the way it went and unfortunately I haven’t played enough to consider myself for that tour.”

O'Mahony missed Munster's Heineken Champions Cup clash with Toulouse due to a deep cut to his leg.