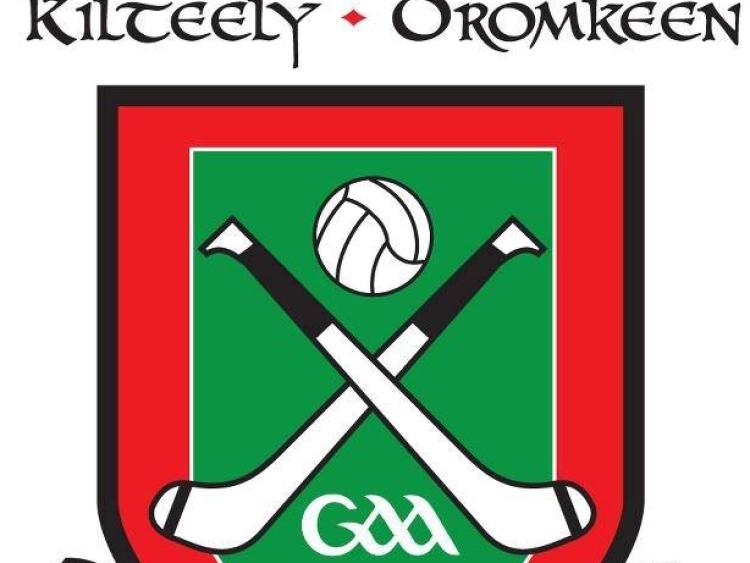 IT was with huge sadness that everyone at Kilteely-Dromkeen GAA Club and beyond learned of the passing of one of the clubs greatest sons as Mike O’Loughlin, Kilteely, passed away earlier this month.

Mike O'Loughlin was a colossus when playing hurling for the Kilteely-Dromkeen club throughout three decades. Once he started his adult career at the tender age of 16 Mike never looked back.

Mike played underage with Caherline as Kilteely Dromkeen had no juvenile teams at the time, reaching a County U21 final in 1965. A year earlier Mike was on the great Saint Flannans team that were narrowly beaten by Limerick CBS in the Harty Cup final.

Mike’s college work brought him to Mayo where he lined out with the County team and won a National Hurling League Division 2 medal. He moved back down to Kilteely and the Club won their first ever East Junior Hurling title in 1969 with Mike playing a starring role.

A year previous, Mike played corner back on the Limerick intermediate team that won the  Munster Intermediate Championship.

In the early eighties, Mike’s career came to an abrupt end as he suffered a severe leg break during a football game  for the Club. In later years Mike nursed his wife Brenda as she suffered from a long illness. Mike was a devoted  family man as he cared for his wife until her passing in 2013.

Mike was Kilteely Dromkeen’s Mick Mackey, his exploits will live on in the memories of all who saw him play. A great hurler, and, more importantly, a great family man and friend.