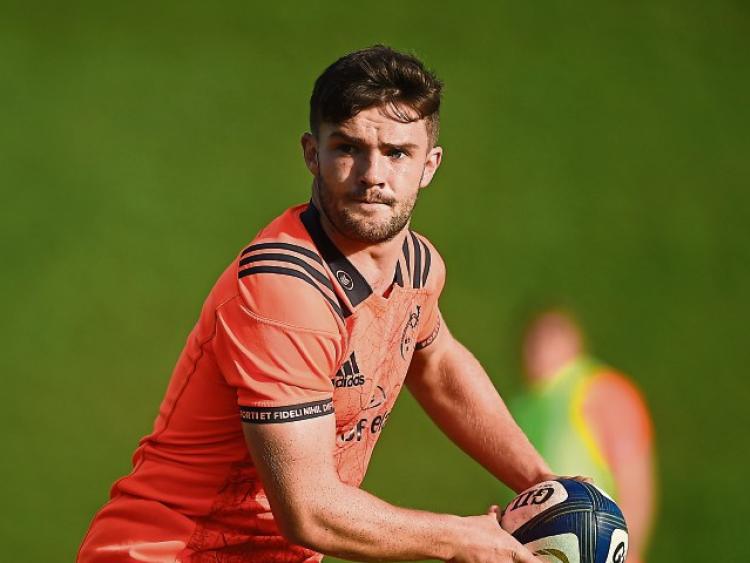 The 24-year-old has joined Ealing on a short-term loan deal from Ulster Rugby.

Playmaker Johnston was given his Munster debut in March 2017 and has made 12 senior appearances, scoring 29 points, before his switch to Ulster in the summer of 2019.

Bill's brother Dave Johnston is already a member of the Ealing Trailfinders squad. Bill has played 18 times for Ulster.

Having come through the Munster academy, Bill Johnston went on to make a dozen appearances for his local province after making his debut in 2017.

He was a key member of the Ireland side that reached the 2016 U20 World Championship Final, scoring 11 points in the comeback victory over Wales and another 10 in the historic win over New Zealand.

He joins as injury cover and adds another option to the number 10 department for the next block of Championship matches.

Bill Johnston said: “I’m thrilled to be joining this ambitious club at a very exciting part in the season. It’s been nice to see some familiar faces and I hope to add to the group on and off the pitch."