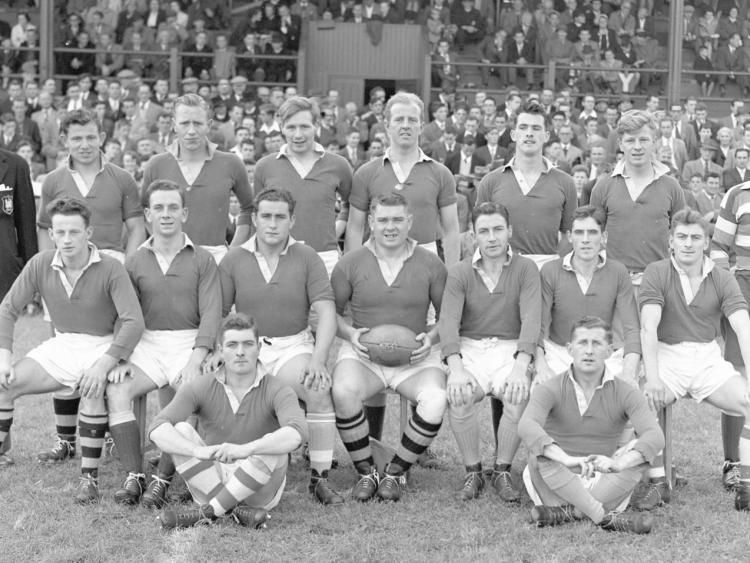 ON September 18, 1955 a Limerick rugby XV hosted French province Auvergne, forerunner of current French Top 14 side Clermont Auvergne, in a fixture at a packed Thomond Park.

The game generated tremendous interest in Munster rugby circle prior to gameday, according to the Limerick Leader of the week before the fixture.

Part of their preview read: "Since early August a panel of 40 players drawn from the five Limerick clubs are in strict training under the guidance of international Tom Clifford, who will captain the side.

"The Limerick selectors who includes Dave O'Loughlin, the famous international forward of some years back, and present day international selector, will select their side on tomorrow evening.

"The French side, which is the first combined selected provincial side to tour, will include no less than 10 A & B internationals."

Geoff Spillane, Tim McGrath and Jim Roche were Limerick's tryscorers and Roche kicked the remaining points as the home side pulled off a narrow win.