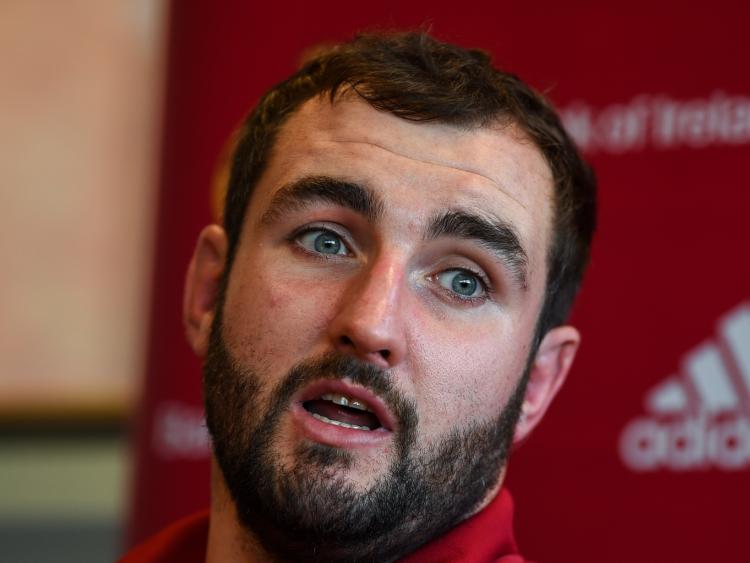 THE Munster squad have returned to training ahead of the province’s upcoming Guinness PRO14 Rainbow Cup inter-provincial derbies.

Johann van Graan’s side take on Leinster at the RDS on Saturday, April 24, at 7.35pm in their first game of the new competition, ahead of home fixtures against Ulster on Friday, May 7 and Connacht seven days later.

On the injury front, Munster revealed that captain Peter O’Mahony will return to training this week having recovered from a deep laceration to his thigh.

Prop James Cronin, rib, will be managed by the medical department and his availability will be determined early next week.

Tadhg Beirne is continuing to rehab a rib injury and a decision on his availability will be made early next week.

In Academy news, hooker Scott Buckley is set for a spell on the sidelines due to a knee injury.

Thomas Ahern (knee) will undergo further assessment this week and a decision on his availability will be made early next week.