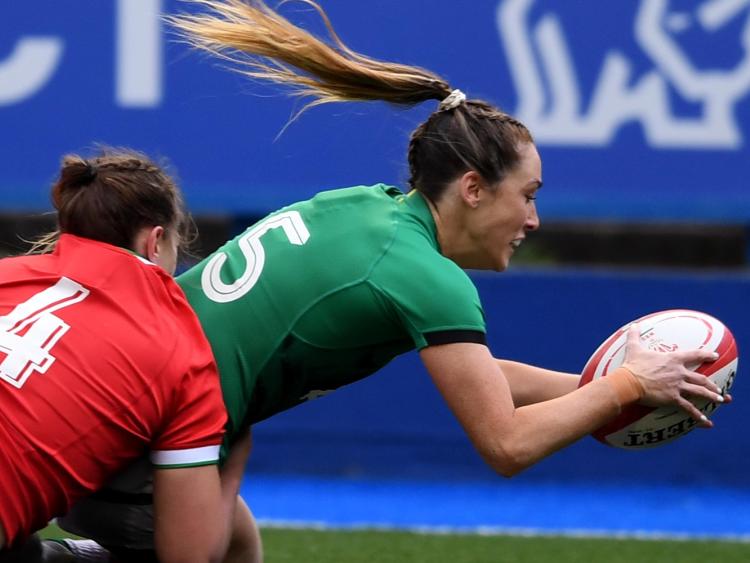 FIVE Munster players played key roles as the Ireland Women's side made a whirlwind start to the Six Nations with a 45-0 bonus point victory over Wales at Cardiff Arms Park.

Superbly marshalled by captain Ciara Griffin, of UL-Bohemian and Munster, Adam Griggs' charges bagged the bonus point inside 18 minutes and had five line-breaks, five lineout steals and broke 43 tackles in all.

Another UL-Bohs and Munster player, full-back Eimear Considine chipped in with a brace of tries in the opening half, a feat repeated by Ireland's exciting young winger Beibhinn Parsons of Ballinasloe.

A scrappy second half also saw Munster's Dorothy Wall dot down for the first time at this level.

Two more Munster players, Enya Breen, of UL-Bohemians and Emily Lane, of Blackrock, were sprung from the replacements' bench at the start of the final quarter.

Ireland now face France at Energia Park, Dublin next Saturday, 2.15pm, for a Pool B decider.