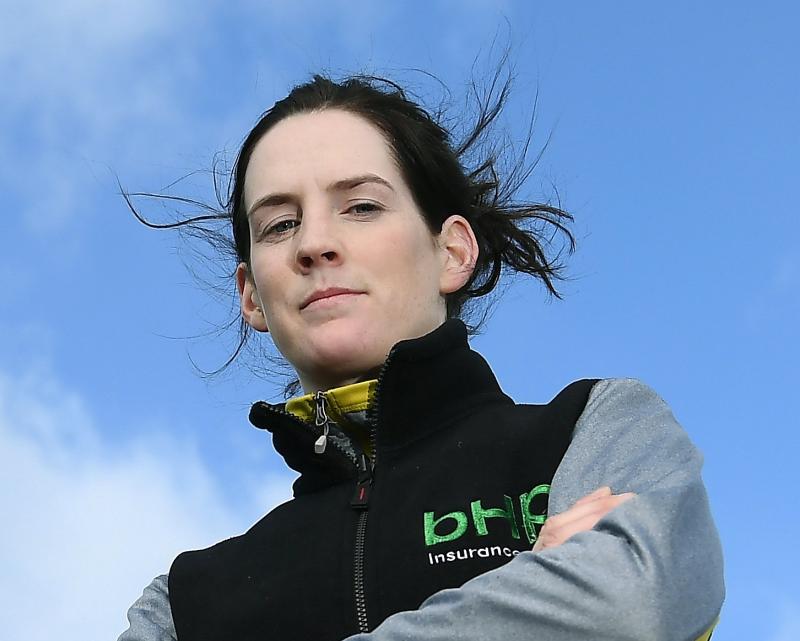 RACHEL Blackmore, who stormed her way to an historic Randox Aintree Grand National success on Saturday, is a former student of the University of Limerick.

The Limerick owner had seven runners in the field for the the world's most famous jumps race which is run over the marathon distance of 4 miles 2 1/2 furlongs and carries a first prize of stg£375,000.

Just last month, trailblazing jockey Blackmore won the 'Ruby Walsh Trophy' after being confirmed as the leading jockey at the National Hunt Festival at Cheltenham with a terrific tally of six winners.

Blackmore's tally included a history-making victory aboard Honeysuckle in the Champion Hurdle.

Tipperary woman Blackmore studied Equine Science at UL. She graduated in September 2015, the same year she turned professional in racing and in the same month as she rode her first winner as a professional jockey.

The winning jockey said she felt privileged to ride for McManus in the 173rd renewal of the 'National'.

"It’s great to win it in these colours, too. It’s always a privilege to ride for JP McManus and to win it for him is unbelievable. They’ve had a tough year so hopefully this can make things a little easier."

UL have congratulated Blackmore on her ground-breaking success at Aintree.

She just gets better and better - everyone at UL is so proud of you Rachael @rachaelblackmor - Grand National winner ✔️ https://t.co/6Mu9dvyX3P