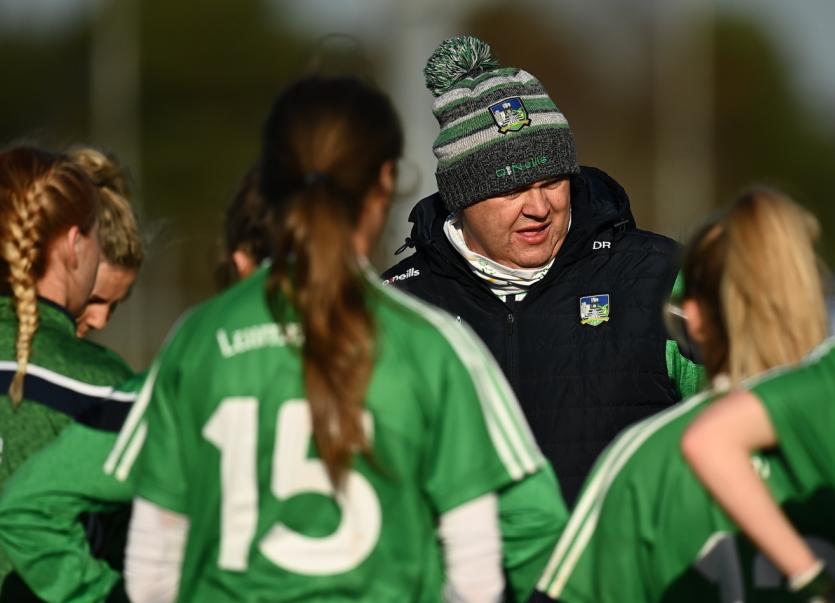 LIMERICK Ladies Gaelic Football side is scheduled to get their Lidl Ladies National Football League Division 4B campaign underway in May.

There are four counties in each group of the Lidl Ladies National Football League, with the exception of a three-team Division 4B, which contains Carlow and Offaly  as well as Limerick.

The divisions have been comprised in regional fashion to minimise travelling for the competing teams, and to help ensure the health and safety of all counties.

The teams lining out in the 2021 Lidl National Leagues will have five weeks to prepare before action gets underway, with fixtures to follow in due course.

Three rounds of group fixtures will be played on consecutive weekends, with the semi-finals scheduled for June 13.

There will then follow a two-week break before the Lidl National League Finals are played on June 27.

The proposed dates for the Lidl Ladies National Football League fixtures are:

*Dates are set for a Sunday but may be played midweek or Saturday by agreement with both counties.