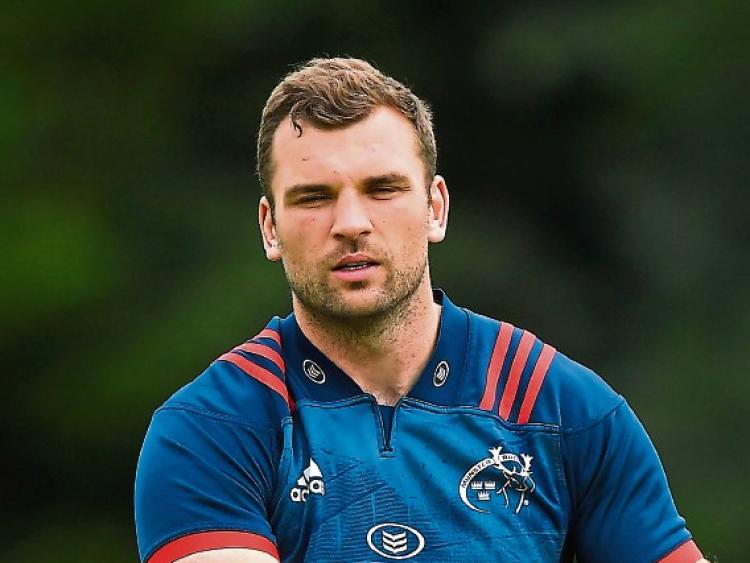 THE Munster Rugby squad are on a down week following Saturday’s Champions Cup defeat to Toulouse at Thomond Park.

On the injury front, Ireland international Tadhg Beirne was removed with a rib injury in the first half of Saturday's last 16 showdown with the French Top 14 champions.

Munster say Beirne will be managed by the medical department and is expected to 'return to full training in the next few weeks'.

Team captainPeter O’Mahony who sustained a leg injury against Leinster in the PRO14 final, is reported to be progressing well and will return to training next week.

Fineen Wycherley (neck) made a return to action on Saturday without any aggravation of his injury.

Dan Goggin (hand) also made a successful return to action in a training game.

Meanwhile, Munster have also confirmed that Thomas Ahern and Scott Buckley have both suffered knee injuries during a training game and will be further assessed this week.