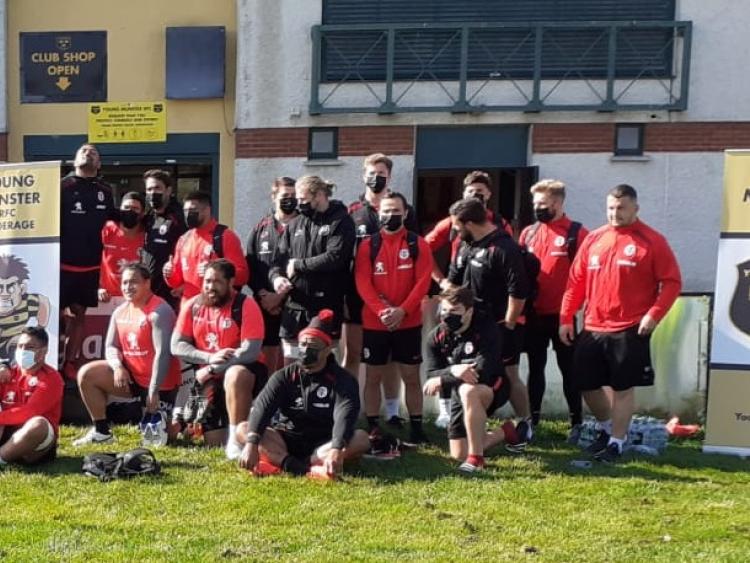 Four-time Heineken Cup winners Toulouse carried out their team run for the last 16 clash with Munster at Greenfields.

The link-up between Munsters' and the current French champions came about through former Toulouse, Leinster and Ireland star Trevor Brennan.

The Toulouse players enjoyed clear blue skies and brilliant sunshine, just like their accustomed to back home, for their run-out at Clifford Park.

The French side arrived in Limerick on Thursday night and left after recording an impressive 40-33 victory at a sun-drenched Thomond Park.