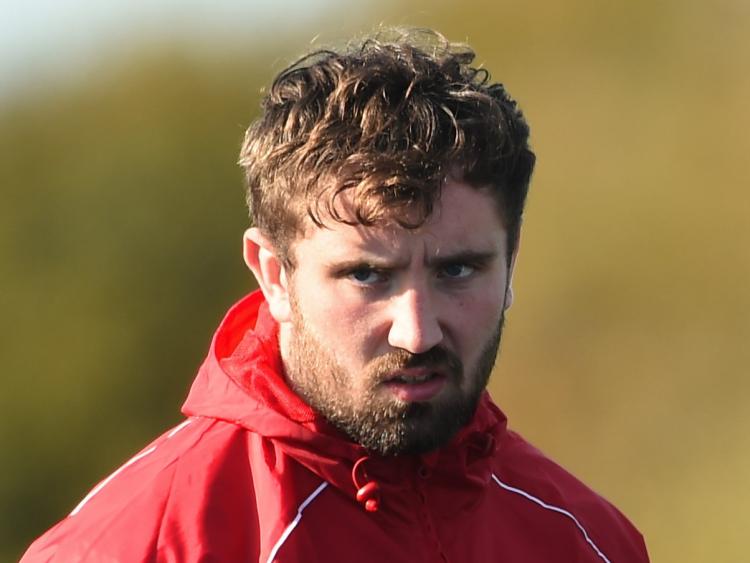 Former Ireland U20 hooker Clarke, who plays his club rugby with Shannon RFC, joined the Munster Academy in 2018.

Former Ireland under-20 player Clarke, who will turn 23 in June, was brought up in Dublin and played his first rugby for Seapoint RFC and at school for Christian Brothers College Monkstown, earning the opportunity to represent Leinster at under 19 level.

Jersey Reds Director of Rugby Harvey Biljon said: "Eoghan comes highly recommended and has been unlucky not to get more opportunities in Ireland – the move should enable him to relaunch his career in a fresh environment."

The Reds will next be in action when they take on Doncaster Knights at Castle Park on Saturday April 10 in the Greene King IPA Championship.

Munster Rugby have wished Eoghan Clarke well in his move to Jersey Reds.

All the best to Greencore Munster Rugby Academy hooker Eoghan Clarke as he completes his time with the province and joins English Championship club @JerseyRFC.#SUAF https://t.co/6C8928IHqZ