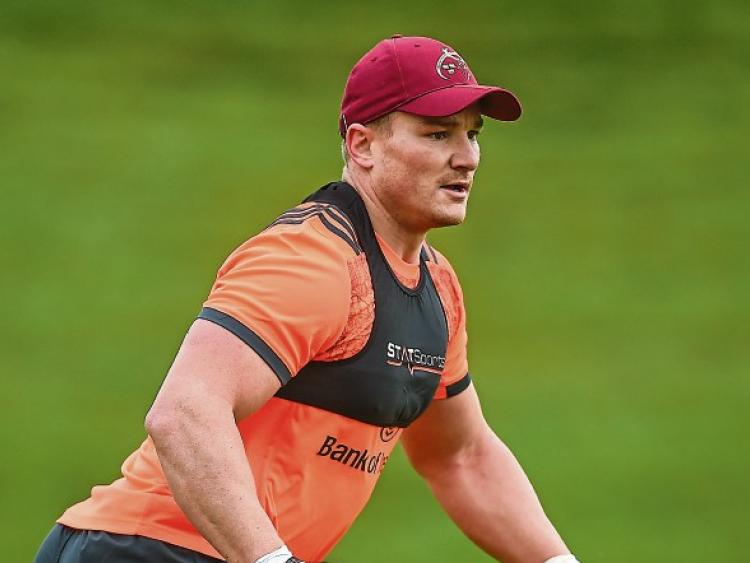 MUNSTER Rugby flanker Chris Cloete has been crowned the Turnover King in the stats-based winners at the Guinness PRO14 awards.

South African Cloete has been awarded the Turnover King title for the 2020/21 season in a hotly contested competition.

The Turnover King title was introduced in 2018 to recognise the player who showed the most skill in winning the ball back for his team in order to encourage attacking play.

Cloete totalled 14 turnovers, a tally which was matched by Scarlets’ breakthrough flanker, Jac Morgan, however, using the Opta stats the total number of jackal turnovers was used as a tie-breaker.

The Munster man claimed 12 jackals compared to Morgan’s nine and, remarkably, accrued his total of 14 turnovers in just 508 minutes of play compared to his rival’s 720 minutes.

Thirty year-old Cloete arrived at Munster in October 2017 following the completion of his Currie Cup commitments with the Pumas.

The powerful flanker established himself as a fans' favourite with his energetic performances and made 10 starts and scored three tries with some excellent displays in the Guinness PRO14 and the Champions Cup.

Cloete has now made 51 appearances for Munster to date.