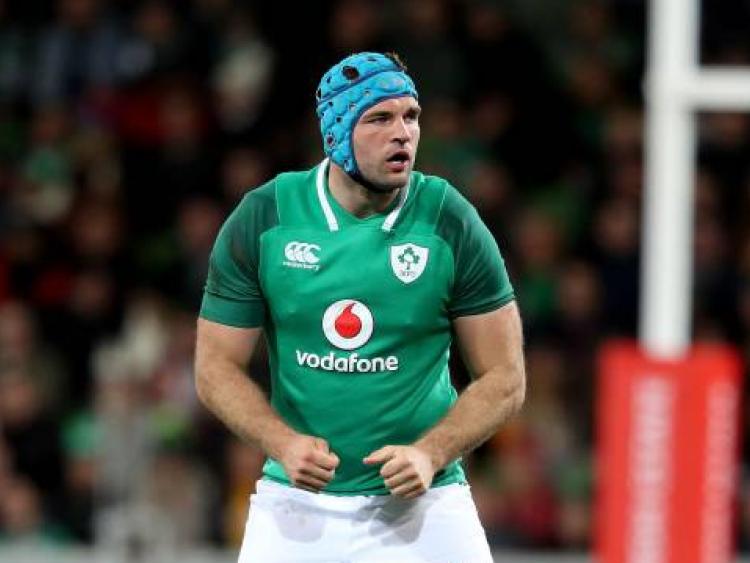 MUNSTER Rugby forward Tadhg Beirne is tipped to bag a Six Nations consolation prize for Ireland by being crowned Player of the Championship this week.

The Munster forward scored Ireland’s first try of the championship in their opener against eventual winners Wales and kept his place to play a prominent role in the Irish campaign which saw them finish strongly with three consecutive victories.

The championship’s outstanding player will be decided by public vote with the winner announced on Friday and Beirne has shortened this week into 13/8 favourite with BoyleSports having opened up as a 3/1 shot.

Beirne is one of two Irish players nominated in the final shortlist of six, with Robbie Henshaw a 10/1 outsider.

Original favourite Taulupe Faletau, who shone out in Wales’ successful campaign, has been eased slightly to 9/4 from 2/1, while Louis Rees-Zammit’s four tries for the tournament winners sees him also in the mix at 9/1.

Lawrence Lyons, spokesperson for BoyleSports said: “Tadhg Beirne was man of the match in Ireland’s matches in both Rome and Edinburgh and his performances have rightly merited a Player of the Championship nomination.

"The Irish appear very confident he’s done enough to scoop the award and the support is strong enough for us to move him into favourite this week at 13/8 from 3/1.”

Six Nations Player of the Championship