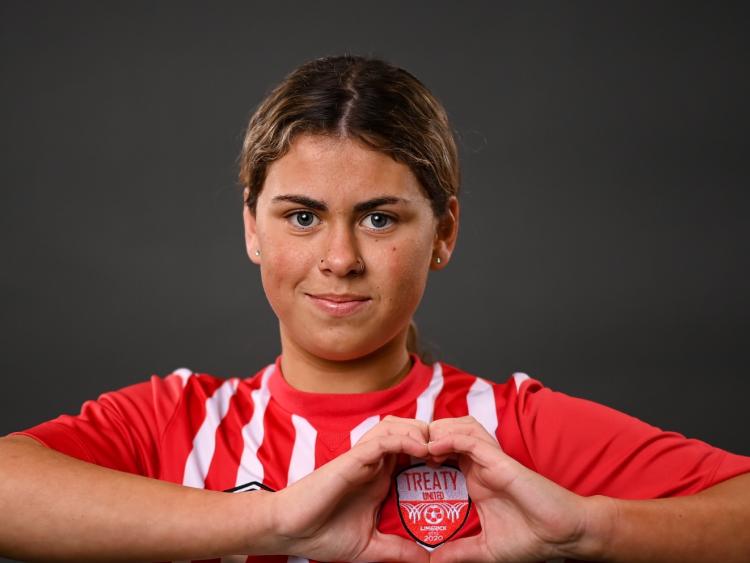 THE winds of change have swept through Treaty United senior women's team squad with Niall Connolly stepping in as manager to replace Dave Rooney for the 2021 season.

The UEFA A Licence coach is widely considered to be an exciting talent who deserved a break. Well now he has that opportunity to do things his way by leading a young Treaty United squad into their second season in the League.

There have been some changes to the roster too with the experienced duo of former Rep of Ireland international and Treaty Utd team captain Marie Curtin and Maggie Duncliffe no longer available, but the recruiting of Jesse Mendez and Olivia Gibson should help in freshening things up.

Scoring goals wasn't as big of a problem last season as many might have feared it would be - they outscored four other teams. However, they cannot solely rely on Aoife Horgan and Gillian Keenan to supply in this area, the entire team needs to contribute.

Some may say that Treaty will want to climb up the table this season, but every team starts off at the same point so there are no fixed positions to begin with. This is a fresh start for the Limerick side and that is exactly what Connolly will want in order to make his mark.

Treaty United kick-off their campaign against Bohemians at the Oscar Traynor Centre this Saturday. The game kicks-off at 2pm.