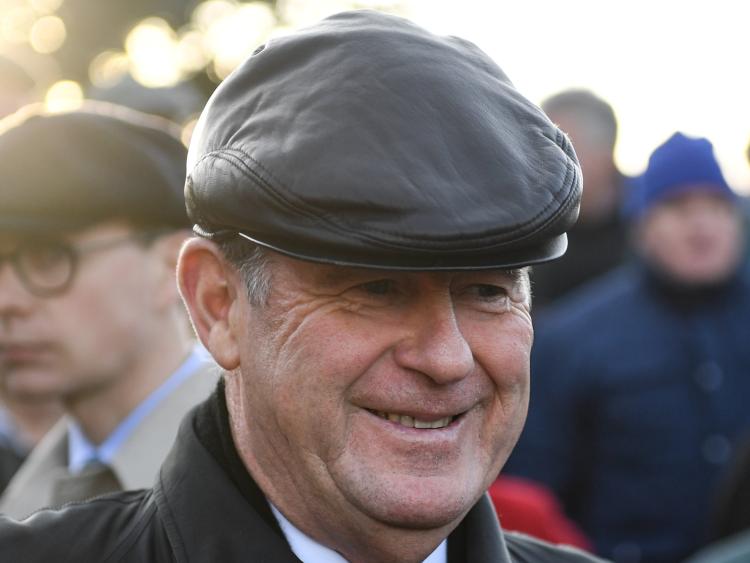 Pre-race favourite Envoi Allen had departed the day's opening contest when falling at the fourth fence. Envoi Allen had been sent off at odds of 4/9 to extend his unbeaten record to 12 and secure a third festival success.

Winning jockey Nico de Boinville said afterwards: "I'm delighted, it's great for JP and the team. Never discount Nicky Henderson. It's been a tough couple of months but trust in the governor."

Limerick man McManus is the most successful owner in the history of the Cheltenham Festival with 67 winners, including seven winners at the 2020 meeting.

McManus' remarkable haul began with Mister Donavan’s success in the race now known as the Ballymore Novices’ Hurdle back in 1982.

A 1-2 for @sevenbarrows in the Grade One event as Chantry House sees off Fusil Raffles to score under @NdeBoinville in a dramatic contest#CheltenhamFestival pic.twitter.com/vRFztiFaJI