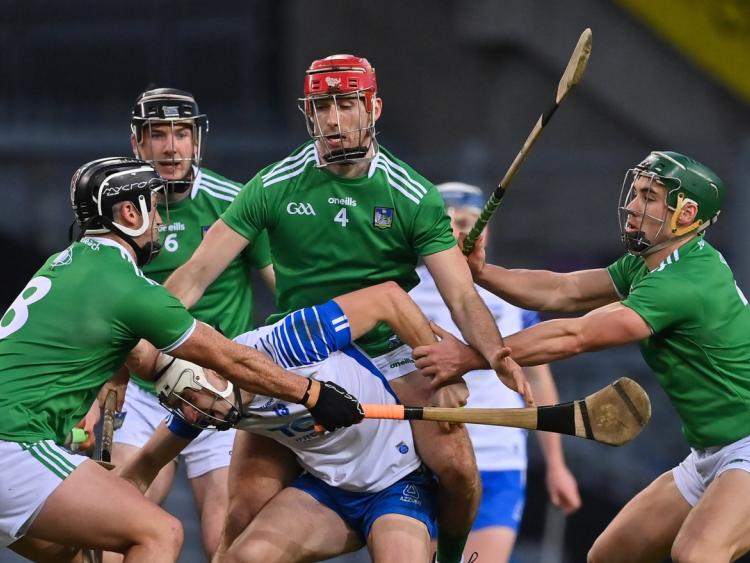 TG4 will broadcast a replay of the 2020 All-Ireland Hurling Final on St Patrick's Day at 4:20pm.

This was the Shannonsiders’ second All-Ireland win in three years. When their captain Declan Hannon lifted the Cup, Limerick also become the first team since 1961 to win each of their League and Championship matches in the same year.

For those whose memories go back a little further than last Christmas, TG4 will be replaying Réabhlóid GAA at 5.55pm on St Patrick's Day.

The one-hour documentary tells the story of how hurling redefined itself as a sport in the 1990s to truly become our national game.

Featuring, among others, Davy Fitzgerald, Ger Loughnane, Brian Whelahan, Johnny Dooley, Johnny Pilkington, Liam Griffin, Martin Storey, in their heydays, these are the winners telling the history as they lived it.

Réabhlóid GAA is an epic retelling of an extraordinary time, from Offaly’s astonishing comeback, Biddy Early being banished in the Banner, the Boys of Wexford marching across the border, and the outrageous trilogy of ‘98, all played out in the rapidly evolving social and cultural landscape of the 1990s.