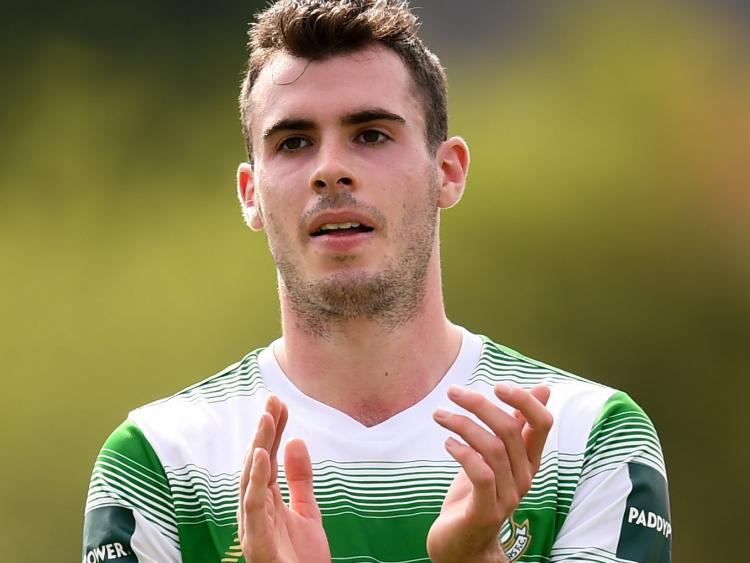 The distinction of scoring the first ever goal for Treaty United' in senior men's football fell to former Corbally United schoolboy star Joel Coustrain, who had had spells at Shamrock Rovers and Cork City in recent seasons.

This was First Division Treaty United's first pre-season friendly ahead of the start of their league campaign later this month.

Waterford FC are managed this season by former Everton and Rep of Ireland midfielder Kevin Sheedy, who is assisted by Mike Newell.

Twenty five-year-old Joel Coustrain, who also previously had spells at Sheffield United and Raith Rovers, fired the Tommy Barrett-managed Treaty side into a 17th minute lead when he converted from close range.

It had been a bright opening period from Treaty with Sean McSweeney striking the woodwork early on.

Premier Division Waterford drew level, however, when John Martin got the final touch following a free-kick.