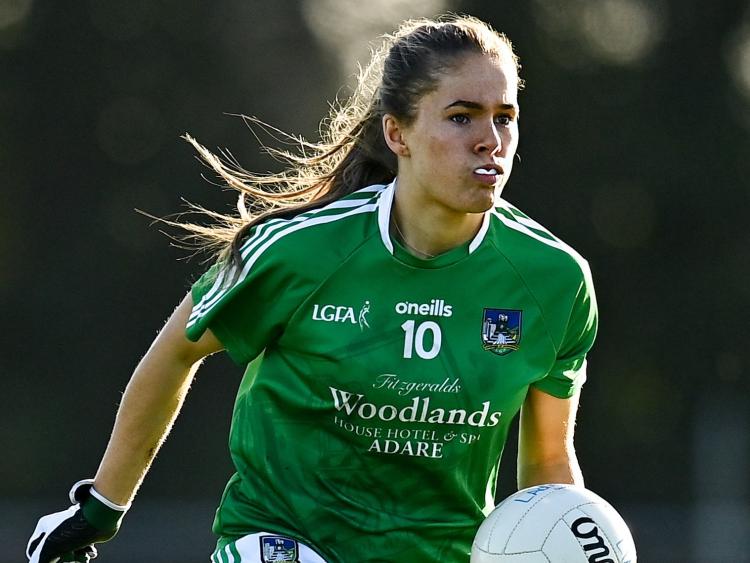 TWO Limerick players have been named on the TG4/Ladies Gaelic Football Junior team of the championship.

Talented defender Rebekah Daly, of Athea, was included at corner back in the side, while Áine Cunningham, of Dromcollogher-Broadford, was included at wing forward on the Junior team of the championship.

Both players played starring roles as Limerick advanced to the TG4 All-Ireland junior ladies football semi-finals before ultimately losing out to Fermanagh in Kinnegad.

Five Fermanagh players were named on the Junior Team of the Championship, as selected by the LGFA’s All Star committee.

Wicklow who lost out to Fermanagh in the final had seven players included on the Junior Team of the Year selection. Antrim’s Saoirse Tennyson was also included.

The 2020 Team of the @TG4TV All-Ireland Junior Championship

Junior Team of the Championship