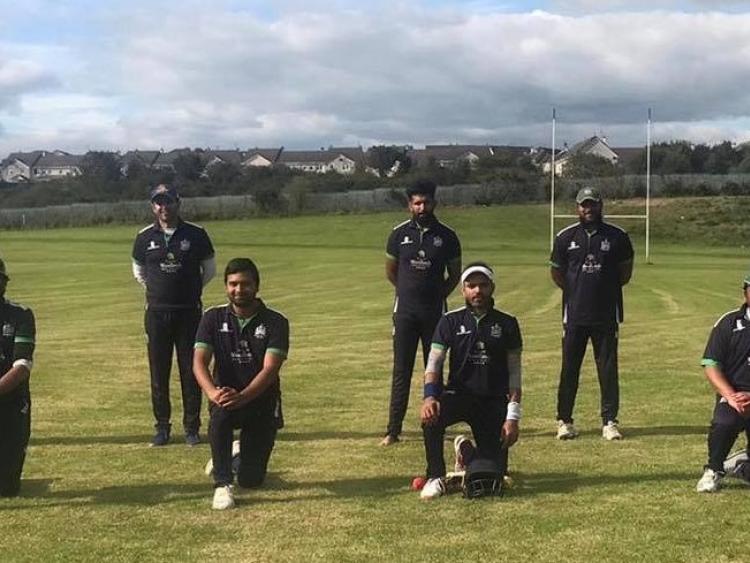 LIMERICK Cricket Club has scooped a prestigious award at the ITW Irish Cricket Awards 2021 which were broadcast via Youtube on Friday night.

Limerick Cricket Club were awarded the Tildenet Club of the Year accolade, one of 14 awards presented on the night.

Limerick won the award after coming out on top from the shortlist which also included Newbuildings Cricket Club, North Down Cricket Club and YMCA Cricket Club

In announcing their decision to award the prize to Limerick, the judging panel said: “In 2020, Limerick cleaned up titles and saw significant membership growth – now having a vibrant youth section.

"They continued to develop their new home ground in Adare and 2021 will see excellent new clubhouse opened. In a significant advance for the club and cricket in Limerick generally, the club has entered into partnership with Limerick City Council on the development of a city centre venue which will provide training facilities for both youth and adult players and a venue for youth games.”

The event was broadcast via Youtube and was hosted by sports journalist and broadcaster Marie Crowe, supported by RTE’s John Kenny and former Ireland Men’s captain Kyle McCallan.

Viewers were treated with interviews with each winner, and a heartfelt tribute to the late Roy Torrens, which featured contributions from former Irish coaches Adi Birrell and Phil Simmons.

Each winner received an engraved award designed to the iconic Irish brand, Waterford – an organisation that is proudly extending its generational links with cricket.