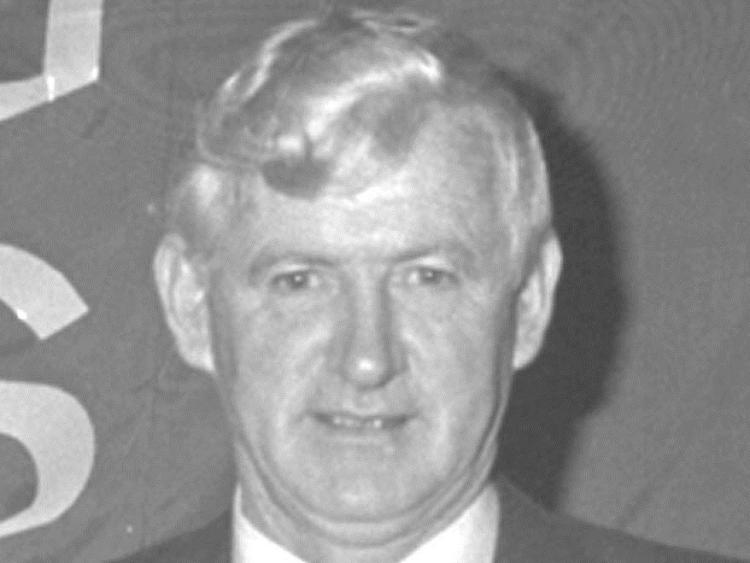 Former Limerick hurler Jack Quaid, who has passed away

THERE has been widespread sadness with news of the death of former Limerick hurler Jack Quaid, of Castlemahon.

The late Jack Quaid was grandfather of Limerick's All-Star hurling goalkeeper Nickie and father of the late Tommy Quaid, another renowned inter-county netminder.

The late Jack Quaid and his twin brother Jim Quaid played on Limerick hurling teams in the 1950s that were known as 'Mackey's greyhounds', a reference to their trainer at the time, Mick Mackey.

The brothers won a Munster Championship in 1955, having won an All-Ireland junior title in 1954.

Jack played in the half back line and his brother Jim starred at midfield. They both played with Western Gaels and lost the 1954 county final.

Jack Quaid also won a Railway Cup medal with Munster and also a county cup with Feohanagh in 1964.

When he retired from playing, Jack Quaid began refereeing and gave great service to division and county.

He remained a dedicated clubman and sold the Mackey Stand draw for many years.

The Quaid family's attachment to Limerick hurling teams stretched into the '60s before the late Tommy Quaid, Nickie's father and son of Jack, took over as goalkeeper in 1976 and was a regular feature in the position until 1993 when his first cousin Joe replaced him and tied down the goalkeeping position until 2001.

The late Jack Quaid's funeral cortege will depart from Jack's residence at 1.30pm on tomorrow Wednesday, February 24, via Coolyroe on route to Castlemahon Church for private family requiem Mass at 2pm, in accordance with government guidelines. Burial afterwards in the local cemetery.

Mass will be live streamed at: https://youtu.be/aOPmMDiJPV4