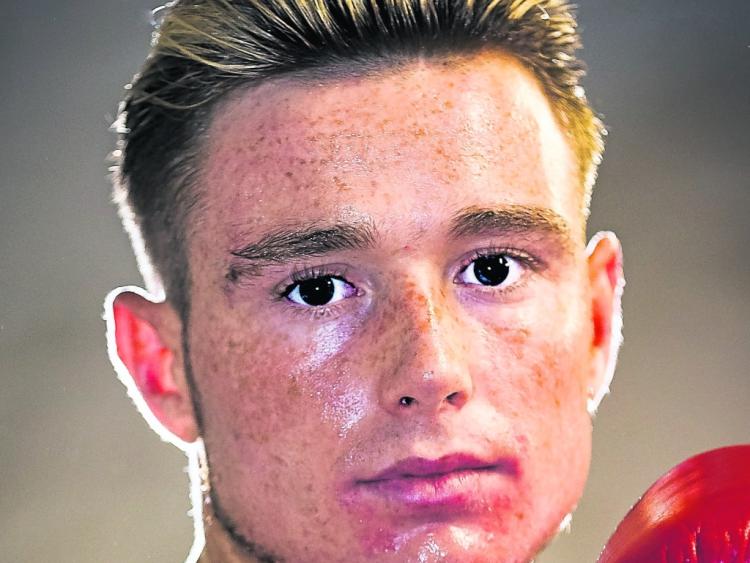 ANDY Lee's rising boxing star Paddy Donovan made it six wins from six as a professional with an impressive victory in Bolton on Friday night.

Limerick boxer Donovan had his Turkish-born opponent Siar Ozgul pulled out by his corner at the end of the fourth round after the Irish fighter had produced a hugely impressive display at the Bolton Whites Hotel.

Twenty two-year-old southpaw Donovan, nicknamed 'Real Deal', was too slick and too powerful for his London-based rival.

Last November, Ennis-born Donovan, who is managed by Limerick's former world champion Andy Lee, made it five wins from five in professional ranks with an impressive points victory over England's Jumaane Camero.

The former Our Lady of Lourdes St Saviours star amateur star had been due to box on January 22 but the British Boxing Board of Control have suspended all boxing due to Covid-19.