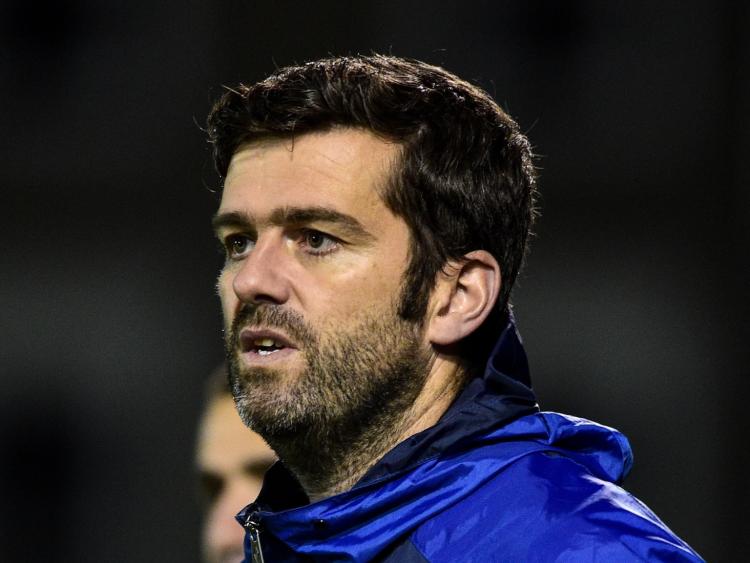 THE Board of the Football Association of Ireland today approved the formation of the SSE Airtricity League Premier and First Divisions for the 2021 season.

The First Division will comprise of 10 teams, with Limerick's Treaty United invited to take up the 10th place.

Senior League of Ireland men's football will return to Shannonside this year after a one-year break. There was no Limerick side competing in the League for the first time since 1937 in 2020.

Treaty United, who will be managed by Tommy Barrett, will begin their First Division campaign on March 26.

Licences for the 2021 season were awarded by the Independent Licensing Committee on Friday. On receipt earlier today of the NLEC recommendation that the First Division comprise of 10 teams, the FAI Board then took its decision this afternoon.

The SSE Airtricity Premier Division season will kick-off on March 19.