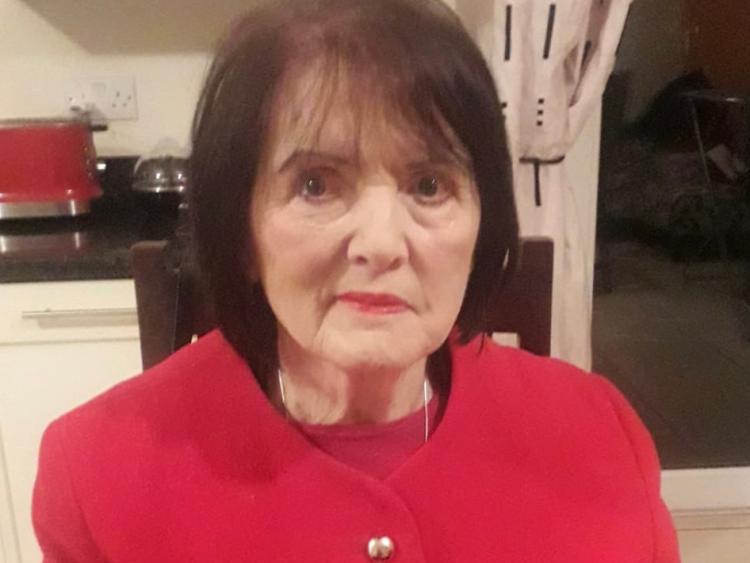 Helen Cross, who served with the East Limerick GAA Board for 21 years

WELL-KNOWN Limerick GAA administrator Helen Cross has decided to retire from her position on the East Board, following this year’s East Board AGM.

Helen Cross has been an active member of GAA clubs and GAA committees since 1988, including serving for 21 years with the East Limerick GAA board.

Helen Cross’s roles at committee level began with Ahane GAA Club, actively participating in the club committee from 1988 to 2000, holding the roles of Club PRO (98-99) and was the first female chair of Ahane GAA Club from the period from 2004 to 2006. Helen Cross remained on the committee until 2010.

The role of County board PRO was taken up by Helen between the years 2007 and 2012.
Along with this role as County Board PRO, Helen Cross was also responsible for County Coaches and Referees during her time working at the Gaelic Grounds.

During Helen Cross’s 21 years with East Limerick GAA Board, she was been a valuable and essential member of this committee, holding roles from Assistant secretary, PRO and was an excellent Co-Ordinator for the yearly awards night at East board AGM.

Following her retirement Helen Cross leaves a legacy of commitment, hard work and loyalty to Limerick GAA, and will be truly missed.

Everyone at the East Limerick GAA Board wish Helen Cross and her family all the very best in her retirement.