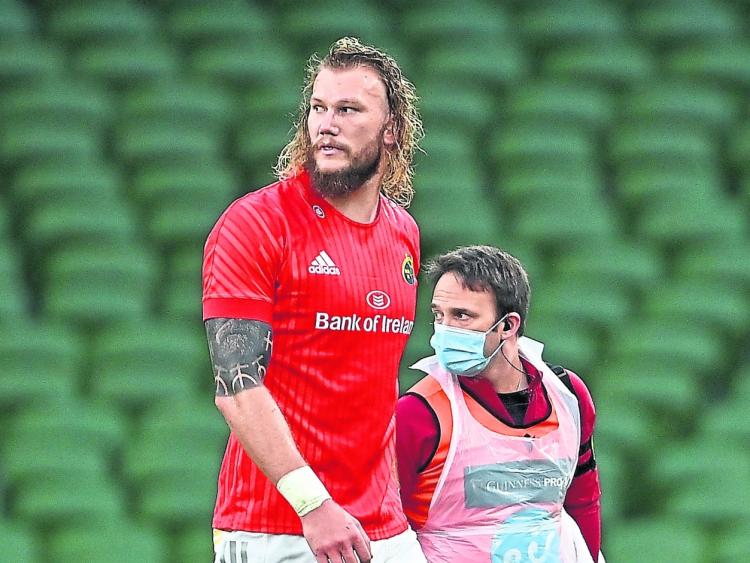 Asked for an update on Snyman's recovery, Johann van Graan said: “RG was in South Africa for a few weeks. He has come back and he has done his isolation. He is back in the HPC (High Performance Centre at UL) the last few weeks.

“The injury that he has had, it is a long process. Somewhere in the coming months he will be hopefully available for selection but ACLs, some go quicker and some go slower. No real update on him, except he is doing really well and it is great to have him back at the HPC.”