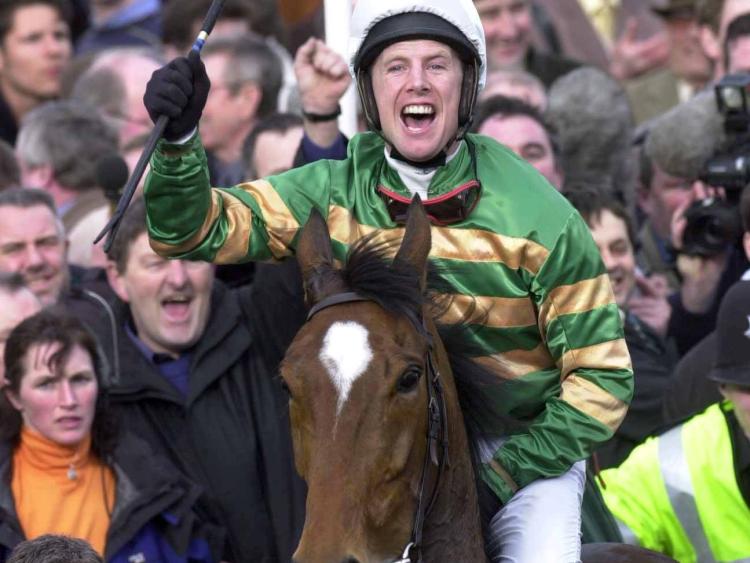 SOME of Limerick's favourite racehorses of recent decades will feature in a new TG4 horseracing series ‘Laochra Na Rásaíochta'.

TG4 and Touchline Media have confirmed that the new series featuring some of Ireland’s greatest National Hunt horses, has been specially commissioned by TG4 and will commence on Thursday February 18.

The first programme will feature a one-hour documentary on the tale of the legendary Arkle, winner of three Cheltenham Gold Cups in the 1960’s. This is a repeat of the IFTA winner for Best Sports Documentary, first broadcast on TG4 in March 2014.

Episode Two of ‘Laochra Na Rásaíochta’, which airs on February 25 at 9.30pm, will feature Istabraq – the horse regarded by many as Ireland’s greatest ever hurdler, owned by Limerick man JP McManus.

Episode Three of ‘Laochra Na Rásaíochta’, which airs on TG4 on March 4 at 9.30pm, will include Dorans Pride and Beef Or Salmon – two horses who catapulted Patrickswell trainer Michael Hourigan into the racing limelight.

It features contributions from Michael Hourigan and Kay Hourigan.

The ‘Laochra na Rásaíochta’ series was directed by Stephen Cullinane, produced by Denis Kirwan and Dave Keena, and director of photography was Peter Moffett.