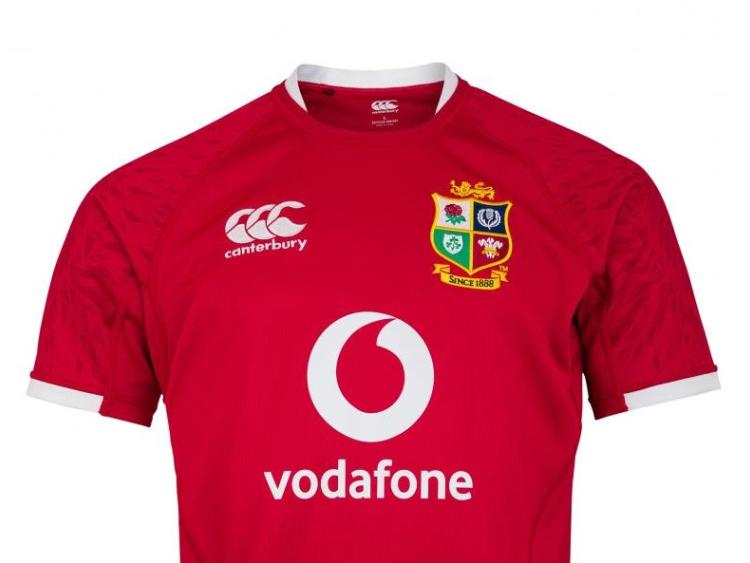 Both Murray and Stander were members of the British and Irish Lions squad which toured new Zealand four years ago.

In all, three Ireland players are selected in McGeechan's XV as Leinster's outside centre Gary Ringrose makes the starting line-up.

Ireland opened their Six Nations campaign with a disappointing 21-16 defeat to Wales at the Principality Stadium on Sunday afternoon.

Round one ✅ @vodafoneuk & @vodafoneireland ambassador Sir Ian McGeechan has chosen his Lions XV from the weekend’s action.