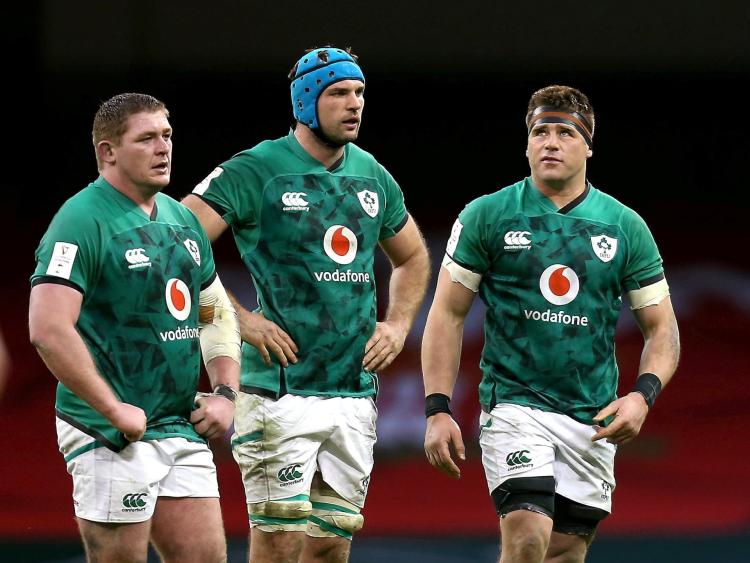 Ireland must regroup quickly now for a crucial second round fixture with in-form France at the Aviva Stadium on Sunday next, 3pm.

“If you don’t have momentum, you are on the back foot," Stander said.

“We have been here before. We just need to get away from the wall and keep on pushing. We have a massive squad, who can keep their heads high today. We have opportunities still to go. It was not a win today, but we can be proud of what we did.

Stander told Virgin Media One: "We knew that we were going to have to work a little bit harder and the good thing is we trained like that during the week just in case something like that happened.

"We just had to work harder and make sure we got first-time tackles.

"It was a massive fight, we didn’t get the win which is disappointing we’ve got some work ons and we know what we’ve got to do.

"The jersey means a lot to the players and the team and to the coaching staff as well. Ten percent more when we had the man down, we really had to dig deep and went out in the second half.

" That score they got put us under pressure a little bit but work ons I’ll have to look back."