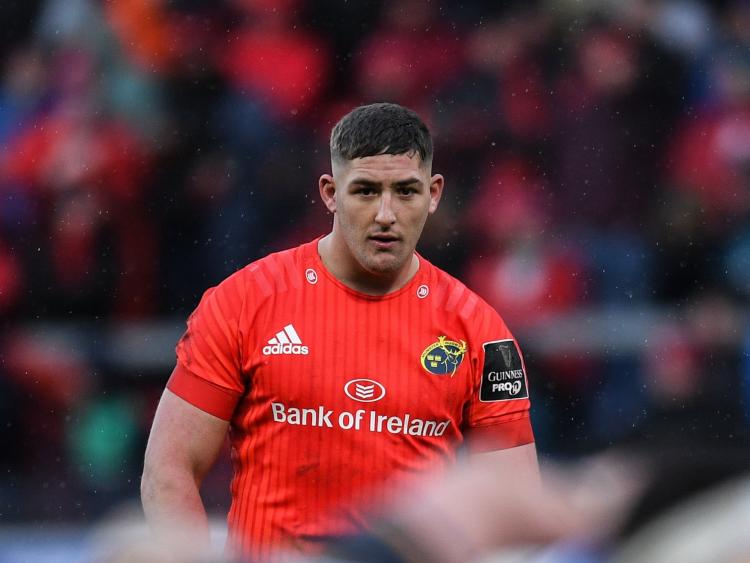 MUNSTER Rugby have issued a squad injury update in the wake of their nail-biting Guinness PRO14 victory over Benetton Rugby in Italy last weekend.

Limerick centre Dan Goggin suffered a hand injury in the game and will see a specialist later this week to determine the need for surgery.

Winger Calvin Nash suffered a thigh injury in training last week and will undergo rehabilitation with the medical department.

Back-row Gavin Coombes was removed as a precaution in Italy following a HIA. He has passed follow up assessments and is cleared to return to play.

Coombes has now joined up with the Irish Rugby squad for training this week.

Prop Roman Salanoa suffered a back injury in the warm-up before Saturday's game in Stadio Monigo and was withdrawn from the match day squad.

He will be assessed by the medical department again this week.

The Munster rugby squad is on a down week as the focus switches to the start of the Six Nations Championship.