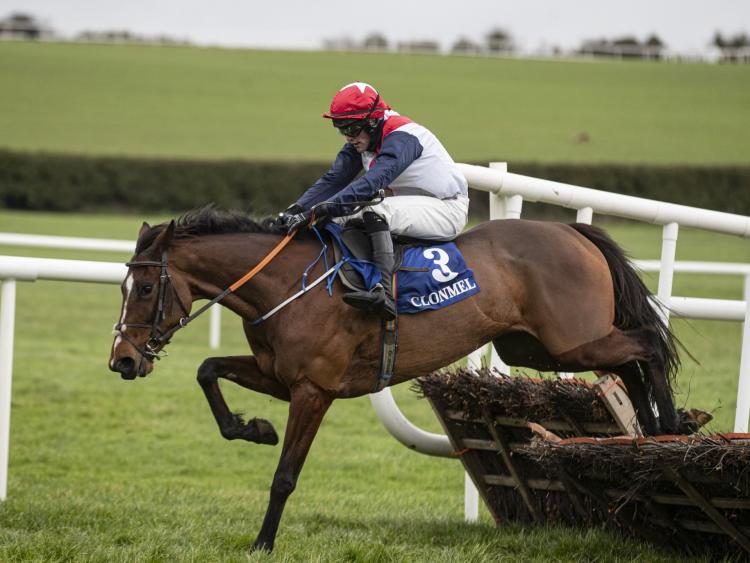 O’Flynn is recovering after taking a fall at home and his father Tom reported, “It’ll take time to recover but he’ll be fine. I’d like to thank everyone in the yard with the boss being out – they got us here after a rough week.”

Quarry Lil, the 5/1 favourite, was ridden to a two and a half-length victory over the Andrew McNamara-trained Just Another Lady by the West Limerick jockey.

Billy Lee rode his first winner of the New Year when partnering the Willie McCreery-trained Always Waitin to land the eight-furlong maiden at Dundalk on Wednesday.

The well-backed 8/11 favourite made much of the running and held off the late surge of the Joseph O'Brien-trained Dicey Mo Chara by a head for owners, Barouche Stud. It was Lee’s fifth winner of the Winter Series at the track.

Lee was a winner again on the all-weather on Friday when he took the first of the evening’s eight-furlong handicaps on the Michael O’Meara-trained Bobby K. Owned by Emma Kennedy, the 3/1 chance scored a comfortable success over 33/1 shot Tony The Gent.

Sarah Lynam made it three winners from her last three runners when Irish Ambassador took the opening division of the eight-furlong handicap under Chris Hayes. The 4/1 joint-favourite, in the colours of Brian Lynam, beat the Ado McGuinness-trained 33/1 shot Philly’s Hope by a neck.

Horse Racing Ireland have announced new dates for the two fixtures lost to the weather last weekend. Both meetings will be run off this week with Sunday’s Thurles meeting, cancelled due to snow, now set for Wednesday afternoon.

The Grade 2 Coolmore NH Sires EBF Mares Novice Chase and the Grade 2 Horse & Jockey Hotel Chase feature on an eight-race programme. Navan’s meeting which was cancelled on Saturday due to frost will now be held on Friday. The Navan Handicap Hurdle will be the day’s highlight.