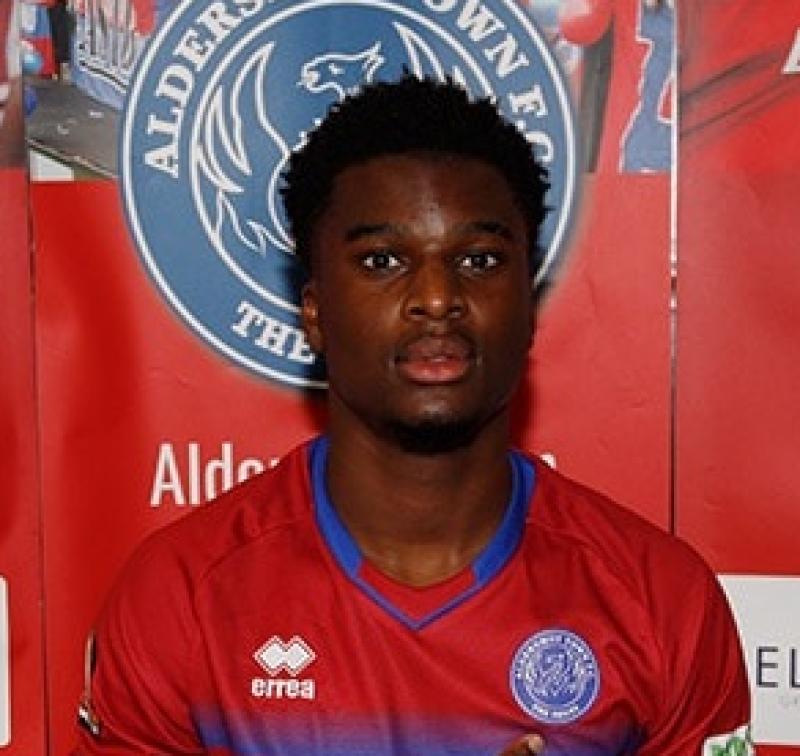 FORMER Pike Rovers schoolboy Sharach Ogie played a key role as Aldershot Town progressed to the fifth round of the Buildbase FA Trophy for the first time in seven years on Tuesday night.

Aldershot edged past Solihull Moors 3-2 at EBB Stadium to earn a fifth round meeting with the winners' of Wednesday night's tie between Boston United and Chesterfield.

Limerick teenager Ogie played his schoolboy football with Pike Rovers and featured for the Limerick District Schoolboy League side in the 2015 Kennedy Cup.

The 19-year-old Irish defender who moved over to England to join League Two side Leyton Orient, came through the academy system there before signing full professional forms in February 2019.

After impressing in their youth systems, Ogie made his first-team appearance for Orient in a 2–0 EFL Trophy win against Southend United back in September last season, before strong loan spells at both Isthmian League club Bishop’s Stortford and fellow National League club Dover Athletic over the course of last season.

Shadrach signed a new two year deal with Leyton Orient in July 2020, after that impressive loan spell at Dover saw him play eight times, and pick up his first senior goal.

The 19-year-old has played for the Republic of Ireland at U18 level against Turkey U18, a month after making his under-19 debut for Ireland in February 2019.

Ogie joined Aldershot on loan last October on an initial one-month deal, before having that period extended.