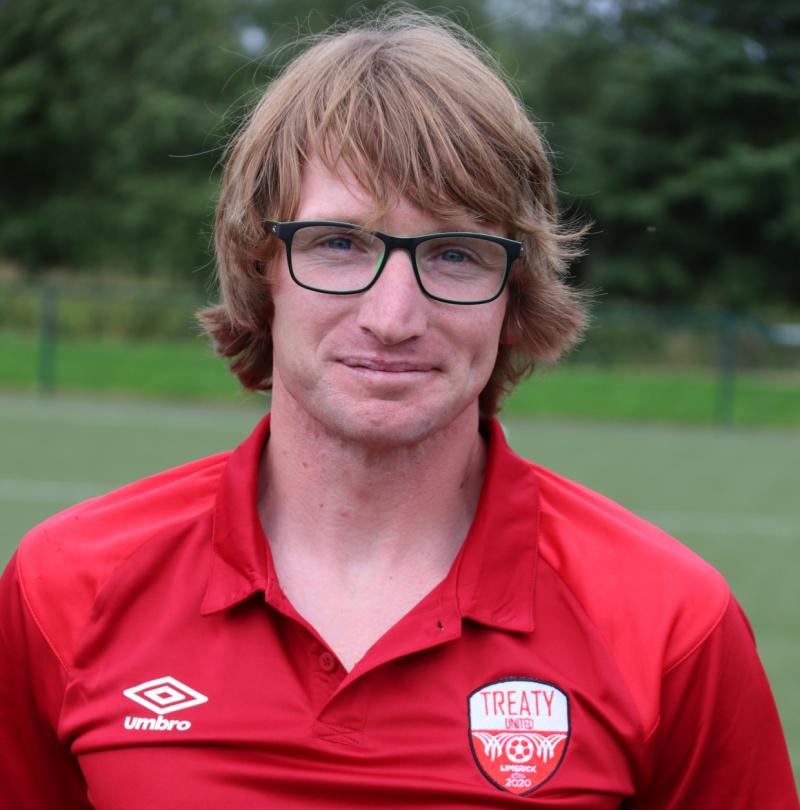 Connolly replaces Dave Rooney who stepped down from the role at the start of the year.

The new manager was assistant manager to Rooney last season. Connolly was also head coach to the Limerick FC side which reached the 2019 SSE Airtricity U13 League Cup final against St Patrick's Athletic.

Connolly said he felt privileged to be appointed to the role of senior women's manager.

Connolly said: "Firstly, I want to thank the board members of Treaty United for showing the belief in appointing me as Senior Women's Manager. I'm truly privileged by their faith in my ability to execute the clubs long term vision.

"Secondly, I look forward to embracing the exciting challenges of developing the club in the Women's National League and creating a level of performance both on and off the pitch that represents Treaty United in the Mid West Munster region proudly."