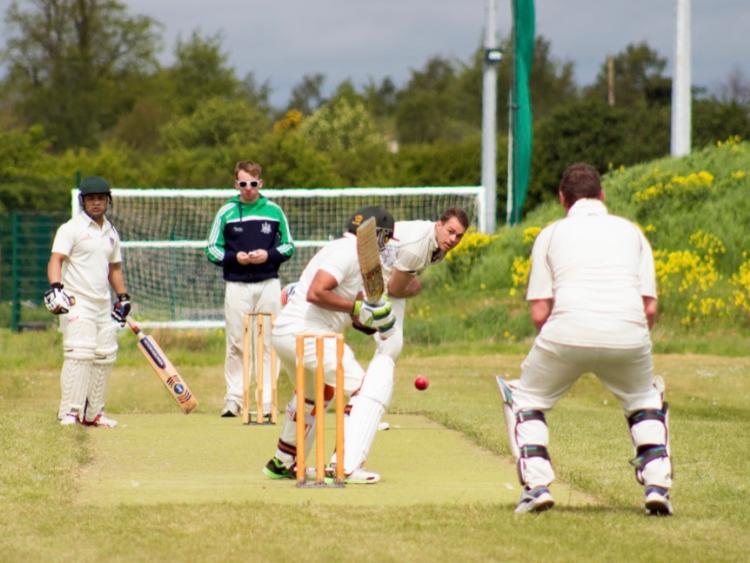 LIMERICK Cricket Club were the big winners recently as they were named ‘Club of the Year’ at the Munster Cricket Union’s annual awards.

The club had a hugely successful season on the field, as they claimed the Premier Division, Division 1, Division 1 T20 Cup, Division 2 T20 Cup and Division 3.

Limerick Cricket Club secretary Stephen Hackett was understandably delighted with the award: “It's absolutely brilliant. We were given this award not just for our on-field success, but also for our development as a club, with our ground and what we're doing off the pitch.

“On the field we won five out of eight trophies, one of which was the Premier title that we haven’t won in I think 21 years. To win that alone was a massive achievement for us.

“That success then trickled down to our second, third and fourth team, and they were very successful as well. Our second team did the double, they won the T20 blast and the league. So, you know, when I suppose when you went five out of the eight available trophies you put yourself on a bit of a pedestal so to speak.

“We developed our ground, and everything we did off the pitch worked towards that as well.”
Stephen said that the club has grown from strength to strength since he joined as an 11-year-old,

“When I first joined, the set-up at the club was much smaller, we only had about 10 to 15 in the kids’ section, while the adult section had only 20 or so as well. But as the years went on, and the Celtic Tiger struck, people were coming into the country from the sub-continent and other areas.

“The club then grew from strength to strength, and we have a very diverse culture in there at the minute.

“Having such a diverse range is great. It’s not just adults, we have such a mix in ages as well. It really blends into a very good community that we have; it really is more than just a club.

“What everyone brings to the table is quite different. It really is important to our club, to our ethos, what we do. Every year, we have new people joining from different parts of the world and it really does strengthen or club.”

The club play their games at the Manor Fields Community Complex in Adare, a place that’s currently undergoing some redevelopment: “It’s very exciting times at the minute to see the ground developing.

They’re in the middle of building a pavilion as well, which will be super for us, because at the minute we don't have much of a clubhouse.

“Compared to what some of the other clubs have, Cork and Kerry for example, it’s quite limited. We're looking forward to that pavilion being built. It's quite exciting. It's a nice place to be fair, and it's good to be part of something in the community in Adare,” explained Hackett.

“Last year was very ground-breaking in terms of we've never had a season like it. Going forward, I think we need to promote ourselves a bit more, we need to get our name and image out there.

“Just in terms of being recognised as a club in Limerick. In a couple years’ time we want people talking about the Cricket Club in Limerick. We want to be selling our gear.

“In order to do that we do need to be successful and then we can attract sponsors. By winning competitions, not just in Munster, but maybe even nationally, that will attract recognition.

“In a few years’ time it would be great if we could continue what we did this year, hopefully adding another premier title or two down the line.

“Basically, just keep growing our membership will be massive. At the moment we have about 70 paying members. If we got that up above a hundred in the next few years’ it would be absolutely brilliant.