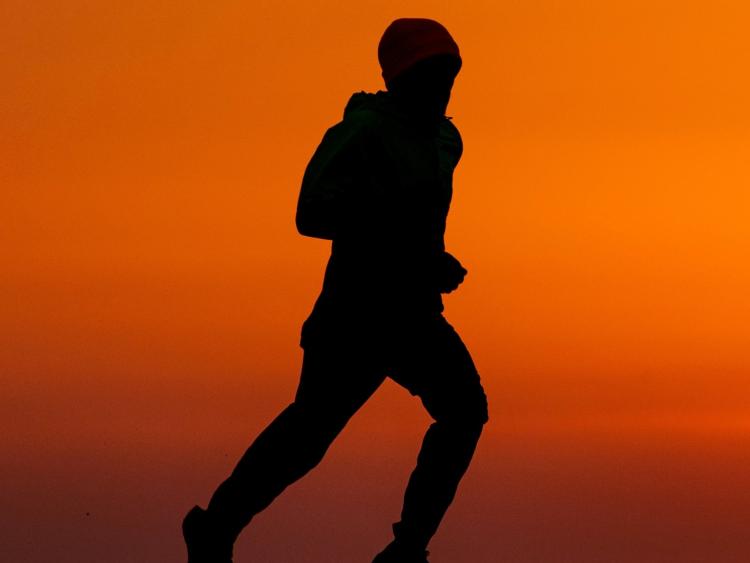 WALKING, along with other outdoor sports experienced a boom in Ireland in 2020, with 62% of Irish adults saying they walked for fitness compared to 44% of adults in 2019.

Walking is most popular among women, with people from disadvantaged backgrounds and those aged over 45. In these demographics over 70% of people engaged in walking as a form of exercise.

The findings are part of the Teneo Sport and Sponsorship Index (TSSI), a comprehensive 1,000 person nationally representative survey with quotas imposed across gender, region, age and social class and examines the Irish general public’s attitudes towards sport and exercise.

The survey also found that cycling has nearly doubled in popularity. In excess of one fifth of adults cycled in 2020 but it is a male dominated activity with over twice as many men cycling as women.

Despite swimming pools being closed for large parts of the year, participation in swimming held steady at 19% and is now as popular as gym and personal fitness activities where participation rates dropped from 29% to 19% as the sector grappled with closures and rolling lockdowns.

The reasons people exercise remained the same in 2020, with the desire to stay healthy the most popular at 82%. However, 64% of people now say that they exercise because it is good for their mental health, up from 57% in 2019. Just under a third of adults are using sport and exercise as a social outlet and way of them connecting with friends and family.

Of the reasons people gave for improved fitness during Covid restrictions, 58% said they had more time to exercise while 54% said that lockdown made them realise the value of exercise.

Wearable fitness trackers continue to soar in popularity. 37% of people now use a fitness wearable or app to track their fitness, which is a jump of nearly a third from 27% last year.

Overall, fitness trackers are more popular amongst women – 43% of females use them as opposed to 32% of males. While they are most popular among younger groups (58% usage among 18-24-year-olds), technology has been adopted by all age groups in Ireland with 32% of people aged over 55 wearing a fitness tracker.

Of people who use them, 76% say that fitness tracker technology motivates them to exercise more/be more healthy. Adoption rates amongst the younger groups is highest with 18- 24 year olds and 41% of 25 – 34 year olds wearing a fitness tracker.

29% of gym members, unable to attend their gyms, turned to virtual fitness classes during the pandemic.

Despite gyms being closed for long stretches of 2020, membership held firm, with 25% of Irish adults a member of a gym or fitness club.

Nearly one fifth, 17%, of people are members of sports clubs, which is only slightly down on 2019 figures, while 32% of existing sports club members took out membership of a new sports club in the past 12 months.

The majority of Irish adults, 56%, feel that the Government was right to increase their investment in sport during the Covid-19 pandemic. In fact, just 8% felt the Government were wrong to up funding, with 36% neither agreeing nor disagreeing.

57% feel that sport and activity play an important role in Irish society and a return to sport should be a focus of the Government.

"This was primarily due to Covid-19 and how people’s behaviour and attitudes to physical activity changed during what was a uniquely challenging year with many working from home or in some cases not at all.

“Unsurprisingly, the number of people engaging in structured sport fell as people looked to stay local and exercise alone or in small groups and physical activities such as running, cycling and walking witnessed a massive upsurge.

"Whether 2020 has changed exercise trends and behaviour forever or is merely attributable to a unique set of circumstances will be interesting to monitor.

“This research also illustrates that the engaging in activity and exercise goes far beyond the physical health of the nation and exercise is used as for as a tool for managing mental health, for maintaining social connections and as a way of reinventing family time.

“The continued rise of fitness technology and the positive impact it has on adopters is another key trend of this annual research.”