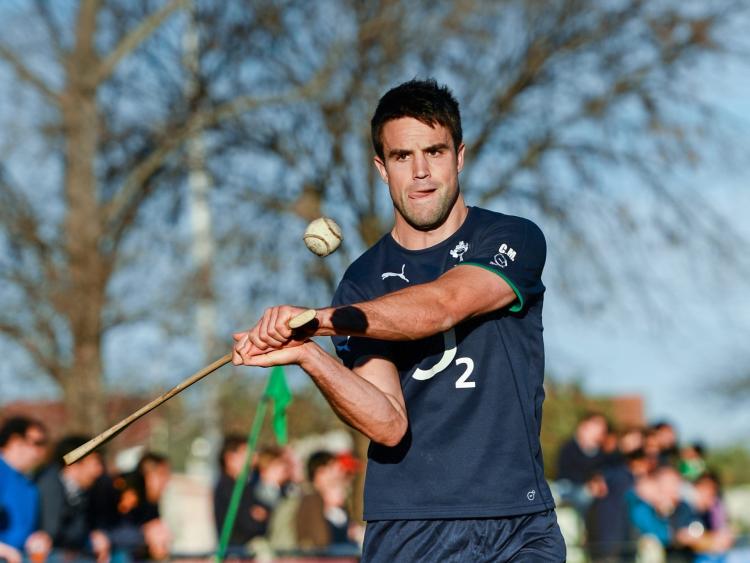 MUNSTER scrum-half Conor Murray revealed that when he heard car horns blowing outside Thomond Park on Sunday evening he figured his native Limerick had won the All-Ireland hurling final.

Patrickswell man Murray lined out for Munster in their Heineken Champions Cup clash with Harlequins at Thomond Park on Sunday, the same afternoon as John Kiely's side defeated Waterford at Croke Park.

Murray was highly impressed with Limerick's display and believes the side will be a dominant force in hurling for some time to come.

Murray revealed that he did manage to catch a glimpse of segments of the All-Ireland hurling final on his mobile phone before Munster began their on-field warm-up for Sunday evening's Champions Cup clash with 'Quins.

Three key members of the Limerick side, Cian Lynch, Diarmaid Byrnes and Aaron Gillane are, like Murray, from Patrickswell.

Conor Murray said: “I won’t tell anyone how late I was looking at SkyGo on the iphone because Johann (Van Graan) will give out to me!

"But I was definitely keeping an eye, definitely, it was such a huge day again for the hurlers.

"They are are an unbelievable outfit, I know one or two of the players from Patrickwell and chatting to them every so often they seem like a really close team, a really happy camp and they are obviously delivering at the highest level.

"I am delighted for them, they look as if they are not going anywhere soon and I’ll be on the bandwagon for another while hopefully.

"During out game you could hear the cars beeping on the road outside after the final whistle, so you kinda could put two and two together and presume they had won.

"It is brilliant, but a shame without the crowds and the homecoming but like I said they are a team that look like they're going to be here for a while."

Meanwhile, Munster senior coach Stephen Larkham said he was proud to be living in Limerick, home of the 2020 All-Ireland champions.

Asked if he could see himself playing hurling, former Wallaby play-maker Larkham said: "It is a violent game (hurling), isn't it? Gaelic football, maybe. Hurling - probably not.

"It requires a fair amount of hand to eye co-ordination , so in Australia I guess if you are a good cricketer you might transfer to hurling quite well, being able to hit the ball a fair way.

"I don't think that would have been a game for me. I think I am a little more suited to AFL or Gaelic football, but rugby was in my blood the whole time.

"I didn't actually watch the game (All-Ireland final), I know the result, an amazing result and proud to be part of Limerick by living in Limerick, but I didn't get to watch the game."