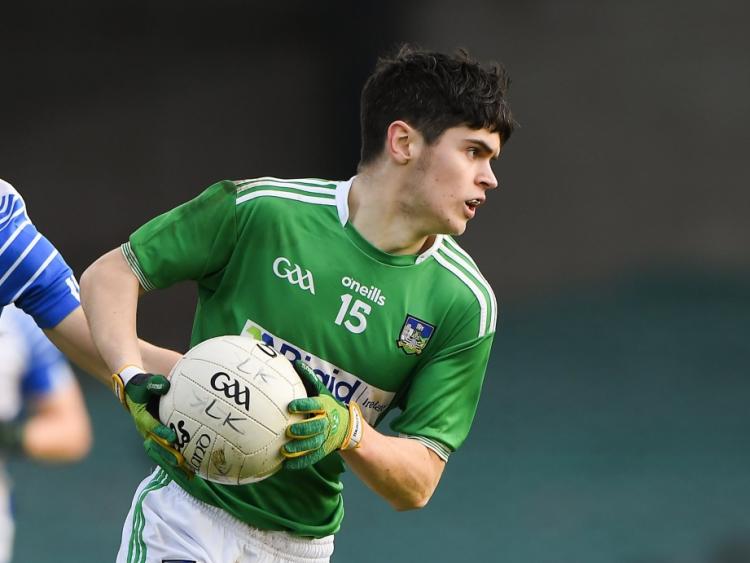 THERE are two changes to the Limerick team for Wednesday's Munster minor football championship semi final.

Limerick meet Clare in the LIT Gaelic Grounds at 7pm bidding to reach a December 22 final against Cork or Kerry.

Into the Limerick team come Sam Quigley and Diarmuid Dennehy in place of Ciaran O'Sullivan and Gary Sheehan. Both were introduced during last Saturday's 10-point quarter final win over Waterford.

Full back Frank Corcoran went off injured after five minutes of that win over Waterford but resumes his place in defence for the last with The Banner.