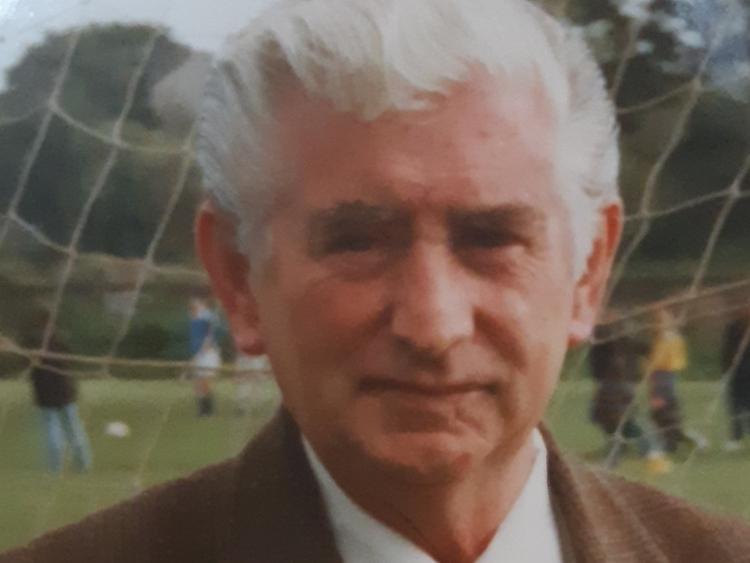 The late Kevin 'The Villa' O'Dwyer

THERE has been widespread sadness in Limerick soccer circles in recent days following the passing of the very popular Kevin 'The Villa' O'Dwyer, of Garryglass Ave, Ballinacurra Weston.

Kevin O'Dwyer, affectionately known as 'The Villa', was a tireless worker at the Villa Club for 50 years and had given just over 40 years of unbroken service to the LDL. In those decades, he served on many sub committees playing a vital role in the running of junior football in the city and county.

For many years, another role Kevin really enjoyed was being involved in the running of the Inter Pub competition as he took great pride in the tournament.

Not alone did he give his time to the LDL and Telecom in the Inter-Firm Leagues, but Kevin was passionate about his club Weston Villa as the time and effort he put into the club was unbelievable.

The LDL Chairman Christy O'Dwyer, the Officers and the Committee have extended deepest sympathy to Kevin's family.

Requiem Mass, for family and close friends, will take place on Monday (December 14) at 11am in Our Lady of Lourdes Church. Funeral afterwards to Mt St Laurence Ext.