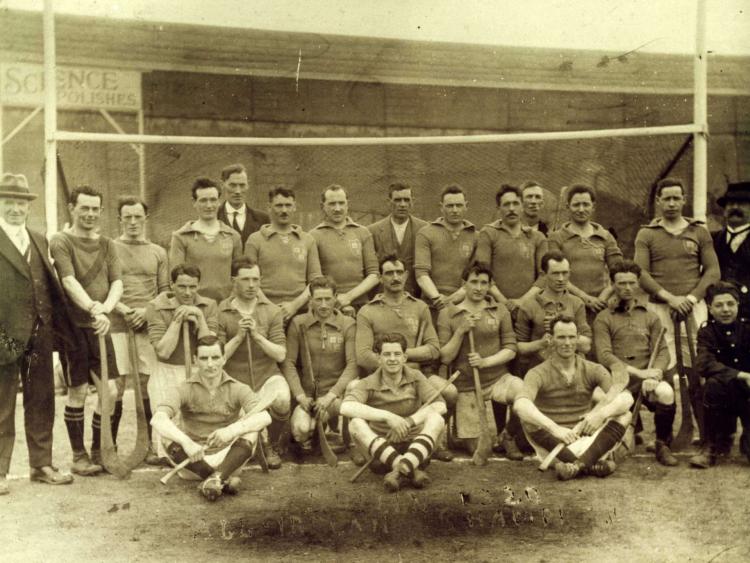 THE All-Ireland SHC of 100 years ago was won by Dublin but two Limerickmen were among their ranks - Mick Neville and Martin Hayes.

Dublin beat Cork to win the 1920 championship, albeit the final wasn’t actually played until 1922 due to the War of Independence.

As was normal at the time, Dublin were represented by club side Faughs.

Mick Neville was in the full forward line.

Indeed the west Limerick man won two All-Irelands (1917 and 1920) and four Leinster SHC medals (1917, ‘19-’21) with Dublin. With Faughs he won six Dublin SHC titles and Neville then returned home to Limerick and his native club in the Croagh-Kilfinny parish.

He played championship hurling with Limerick in 1923 and ‘24.

In ‘23 Neville and Limerick won the Munster SHC - losing missing out on another All-Ireland with a final defeat to Galway.

When his playing career came to an end, Neville turned to refereeing and was later appointed Treasurer of the West Limerick Board for a number of years.

The Limerick GAA County Board grounds in Rathkeale were gifted to Limerick GAA for a small sum by the Neville Family and named in honour of Mick Neville.

Fedamore clubman Hayes, played with Limerick between 1911-15 before he moved to Dublin. A defender, Hayes played with the Faughs and Commercials GAA clubs in Dublin.

He won three All-Ireland’s with Dublin in 1917, ‘20 and 1927- having come out of inter-county retirement and nearing 40 years of age to win the latter.

In the All-Ireland SHC of 100 years ago, Faughs won the Dublin SHC and therefore represented Dublin in the inter-county championship.

Dublin (Faughs) beat Offaly and Westmeath to reach the provincial final against Kilkenny in July 1920.

Dublin beat Galway in the All-Ireland semi final that October but the final against Cork was delayed until May 1922.

Neville, Hayes and their Faughs and Dublin team-mates were the last winners of the Great Southern and Western Railway Cup before the introduction of the Liam MacCarthy Cup for the 1921 championship.