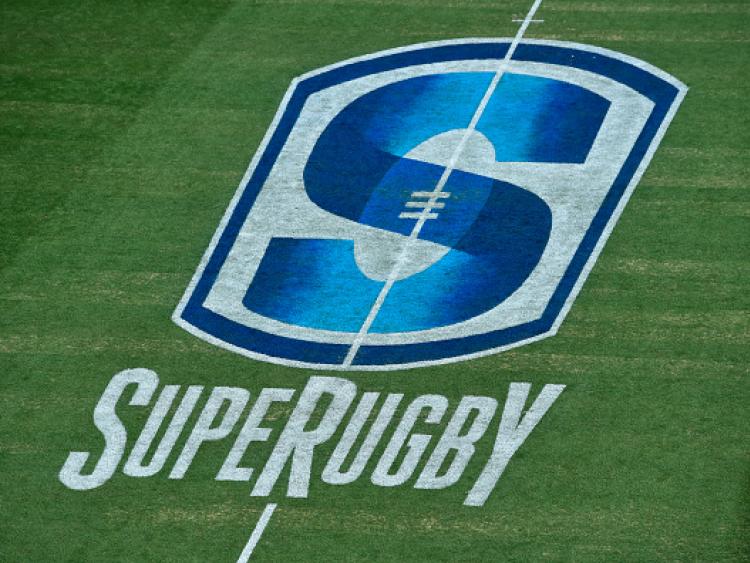 Former Munster Rugby out-half Tyler Bleyendaal is expected to join the Hurricanes backroom team for the 2021 Super Rugby season. The number 10, who retired last May is to join up with the New Zealand franchise which is coached by former Munster centre Jason Holland.

The thirty-year-old New Zealander Bleyendaal had made 62 appearances for the province, since making his Munster debut against Benetton Rugby in September 2015. The former Crusaders player-maker and junior All-Black, has held a keen interest in coaching for some time and was a key member of the Garryowen FC backroom team who are preparing for the new-look club season.

Bleyendaal, who is expected to travel to New Zealand over the Christmas period, will be coaching players such as Jordie Barrett, Dan Coles, Ben Lam, Ngani Laumpe and Ardie Savea.

The Hurricanes kick start their 2021 season with a home tie against the Blues on February 27.