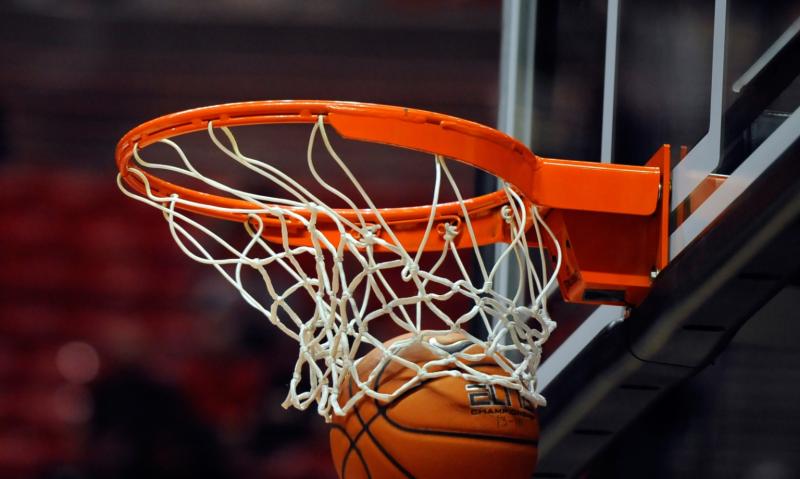 The 2020/21 Men's National League basketball season has been cancelled

THE Basketball Ireland Men’s National Competitions Committee (MNCC) has decided it has 'no alternative but to cancel the 2020/21 Super League and Division One league season'.

Two Limerick sides, Limerick Celtics and UL Eagles, had been due to compete in the Division 1 South Conference.

The decision to cancel the 2020/21 Super League and Division One league season follows a meeting on Saturday morning to consider the most recent Covid-19 guidelines from the Irish government.

In a statement Basketball Ireland said: "The MNCC is extremely disappointed that its case for commencement of play in the National Leagues on January 9th behind closed doors, with extra rigorous testing in place, has not been considered properly.

"It is felt that fair play and consultation has not happened and we can only conclude that we are not trusted to act in a safe and responsible manner. We note that many national basketball leagues are taking place throughout Europe with the agreement of the government and heath authorities in those countries.

"As our clubs have commercial commitments as a semi-professional league and cannot be left in uncertainty any longer. We will continue to make the case to the political decision-makers for the playing of elite basketball in 2021. We hope that a competition may be possible in February/March, which will give our players and supporters something to look forward to.

"This is a difficult and disappointing decision to have made but we trust our community understands that we feel it is the only reasonable action to take."

"The MNCC feel that certainty is needed and we cannot keep our clubs, players, officials and volunteers waiting. We would have loved to start our season on January 9th, but we’ve been left with no choice. Basketball Ireland has been doing its utmost to help our clubs during these difficult times and it shall continue to do so.“