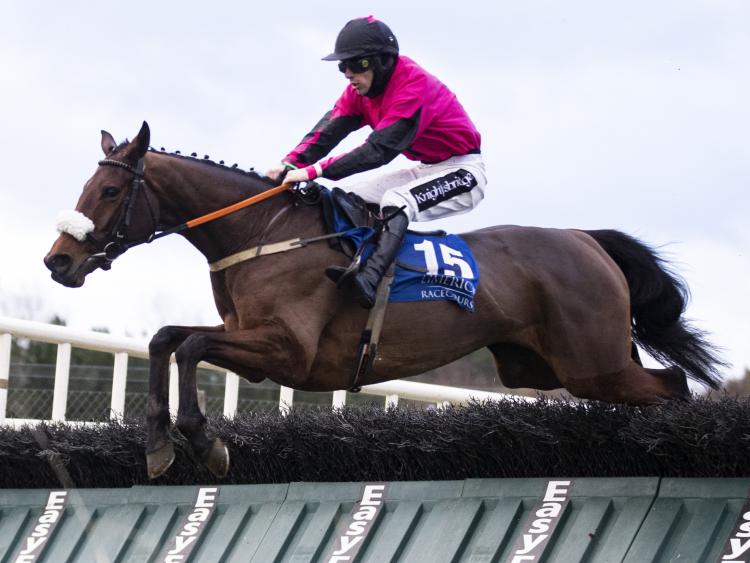 ATHEA trainer Eoin McCarthy never rode a double in his days as a jockey but he recorded his first brace as a trainer at Limerick on Tuesday last.

He shared his winners with Gearoid Brouder who enjoyed comfortable victories on both horses.

He won the rated novice hurdle on the John Leahy-owned 7/2 chance Blanketontheground which beat Denis Hogan’s More Info by a cosy two and a half lengths and followed up in the next race as Moonlight Glory, in the colours of Saorcha Fitzgerald, scored a four-length victory in the 2m mares’ hurdle. Gearoid’s brother Kevin rode McCarthy’s first winner on the racecourse at Thurles three years ago.

Shanagolden jockey Chris Hayes was among the winners at Dundalk on Wednesday where he landed the 6f nursery handicap on the Darren Bunyan-trained Brokers Tip.

Never far off the pace, the 15/8 favourite beat the Michael Grassick-trained Baltinglass Abbey by three-parts of a length.

Rathkeale jockey Conor McNamara brought his season’s tally to 16 winners when teaming up with trainer John Ryan to take the 2m handicap chase at Gowran Park on Friday afternoon with the eight-year-old Cluan Dara.

McNamara had an easy enough time of things on the 8/1 chance and enjoyed a three-length victory over the veteran Conright Boy.