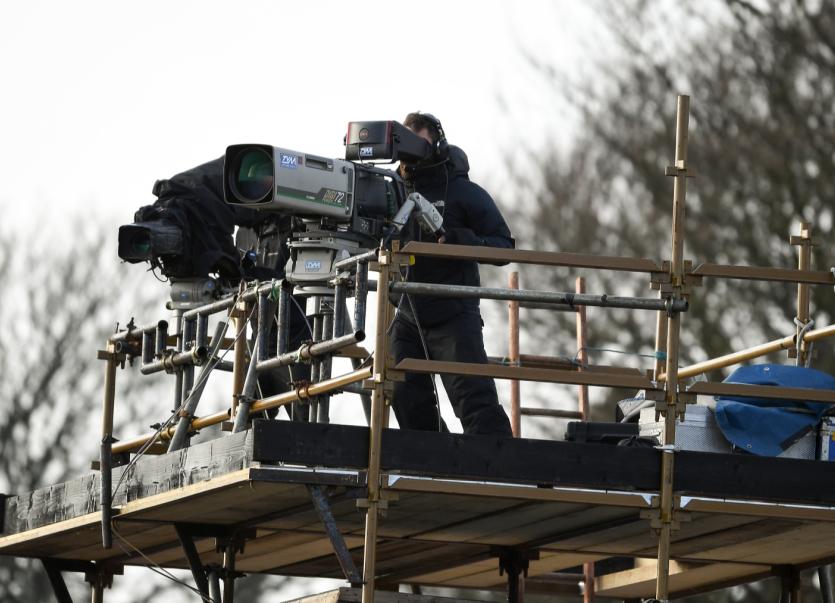 The Donal Ryan managed will be bidding to book a final against Wicklow or Antrim on December 5/6 TG4 All-Ireland Final.

The Limerick manager has welcomed confirmation of the live streaming.

"For the girls it is great and for their families especially," said Ryan.

"I’t giving them a bit of highlighting and a profile. It’s great they get their bit of that as well because they are putting in as much work as anyone - two or three nights training and gym work outside of that so it’s nice to get some publicity and recognition," said the Limerick manager.

Limerick arrive into the semi final with wins over Antrim and Derry, while opponents Fermanagh beat Carlow but lost to Wicklow.