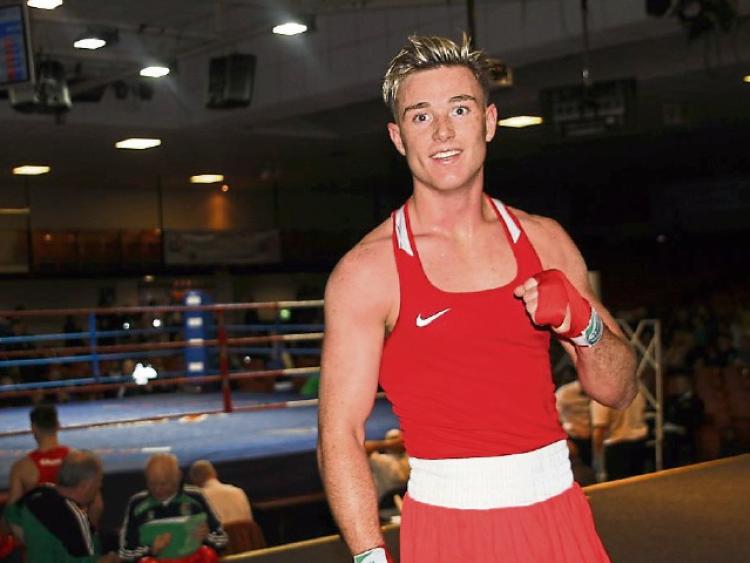 ANDY LEE'S rising boxing star Paddy Donovan has weighed in for his fifth professional fight which takes place in England this Wednesday night.

In his fifth pro fight, undefeated Donovan will have a big step up in competition as he takes on Jumanne Camero on the MTK FightNight event.

Donovan tipped the scales at 10s 6lbs 7ozs at Tuesday's weigh-in for his latest pro bout.

Donovan's fight will be live in the US on ESPN+ in association with Top Rank, and worldwide on IFL TV.

The Limerick boxer has looked superb in his career so far, racking up three knockouts in four wins, with the most recent of those coming in August when he needed just 91 seconds to earn a first round knockout victory over Des Newton.

He now turns his attention to Camero, who won the Southern Area lightweight title back in 2017, and Donovan is pleased about the step up.

“I’m really excited to be back in the ring, and especially on an MTK Global show. They always put on world class events with world class fighters, and that’s where I want to be fighting,” said Donovan.

“Jumanne Camero seems to be a decent fighter with 10 wins from 16 fights and he will be my toughest challenge to date.

“My training is going really well and I’m feeling really good. I’m sure his style of fighting will bring the best out of me and I’ll put on one hell of a show come November 11,” the highly-rated Donovan promised.