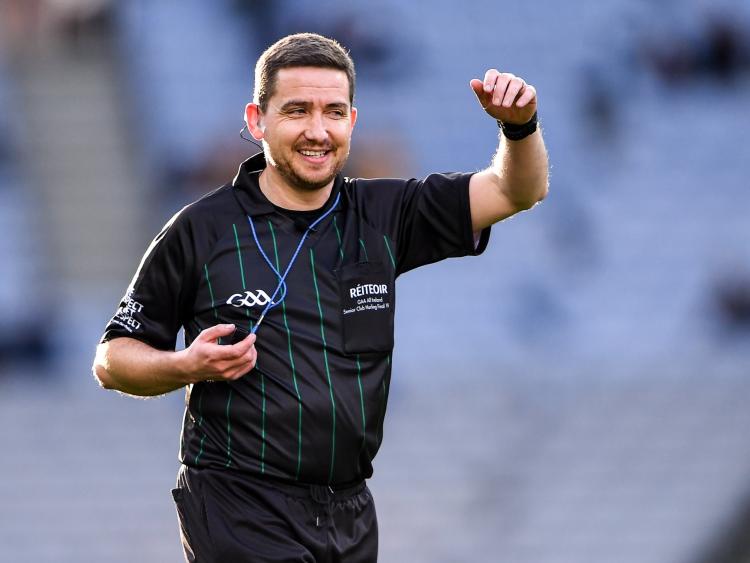 The 133rd Munster SHC final takes place this November 15 at 4pm in Semple Stadium in Thurles.

Indeed it will be his first Munster SHC game since the 2015 meeting of Limerick and Clare.

Across the 37 games of the last six years in the provincial championship, just four times has a match referee come from within the province - Fergal Horgan of Tipperary on three occasions and Lyons in 2015.

Horgan (2017) and Cathal McAllister (2012) are the only referees from within the province to get a Munster senior hurling final across the last decade.

Across the last 15 years on the inter-county scene Lyons has refereed two All-Ireland club SHC finals - including the drawn 2018 final between Na Piarsaigh and Cuala in Croke Park.

His last championship outing refereeing Limerick was in 2015. His last outing as the man in the middle for John Kiely's team was the Allianz Hurling League tie in February against Galway.

His last championship outing with Waterford was a 2014 All-Ireland SHC Qualifier against Wexford.