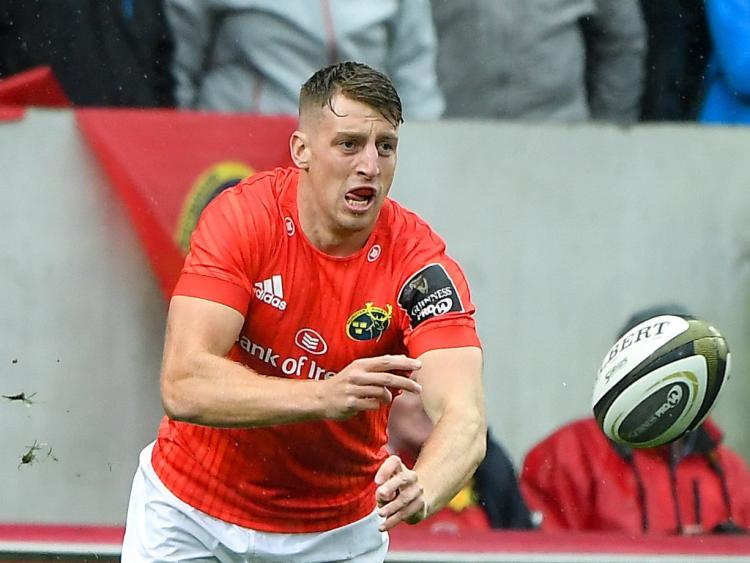 THE inaugural Irish Rugby Sevens Tournament concluded on Saturday with Munster ending the competition with a superb final day, beating the other three provinces.

The tournament was played on each of the last three Saturdays with the four provinces and the Irish Men’s Sevens side involved.

The Munster players involved over the three weekends were a mix from the senior side, the Greencore Munster Rugby Academy and club players across the province.

Munster defeated Ulster, Connacht and Leinster on the final day, but were beaten by Ireland.

Elite Player Development Officer Greig Oliver was the Munster 7s Head Coach and his side secured five wins from their 11 fixtures overall.

Those seven players are all part of the National Talent Squad (NTS) programme.