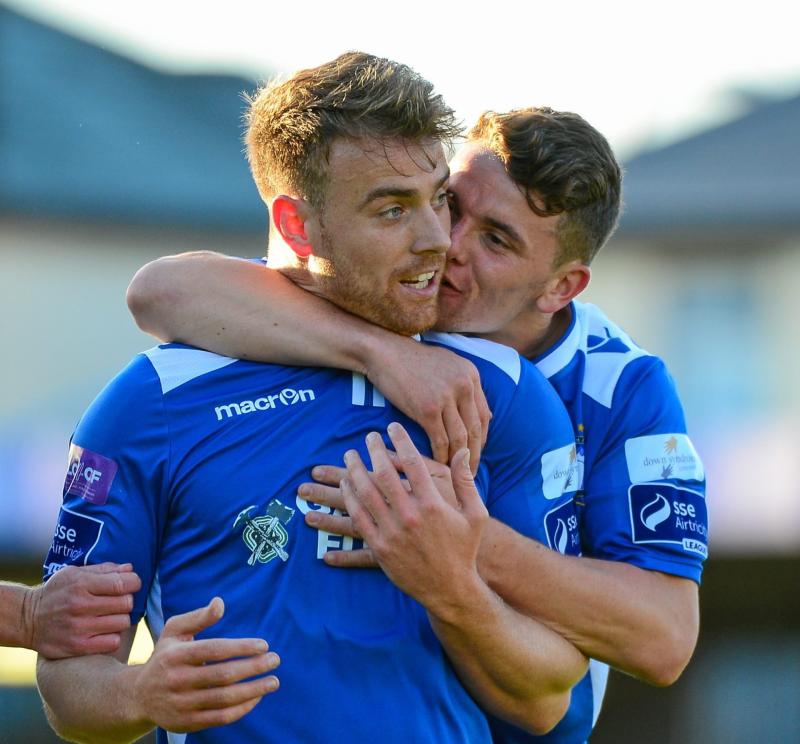 Faherty established himself as a fans' favourite during his time playing under Limerick FC manager Martin Russell.

The striker's excellent run of form saw him collect the prestigious SSE Airtricity SWAI Player of the Month award for August 2015.

Limerick recovered from a poor start to that Premier Division season to earn a relegation play-off tie against Finn Harps. However, the Blues suffered a bitterly disappointing 2-1 aggregate play-off defeat to the Donesgal side to drop down to the First Division.

Striker Faherty then returned to his native Galway United for the 2016 season.

In announcing his decision to hang up his boots, Faherty thanked his clubs for being 'so incredibly accommodating and welcoming', including former Blues manager Martin Russell.

In thanking the supporters, Faherty said it had been an 'absolute pleasure', while he also thanked his former team mates for their support.

Faherty began his League of Ireland career in 2007, spending three seasons with Galway United, before going on to play for St Patrick’s Athletic, Moreland Zebras in Australia, Dundalk, Limerick and Sligo Rovers.

He rejoined Galway from Cypriot side PAEEK in 2019.

All good things come to an end ⚽️ pic.twitter.com/dMhhZWdpW2