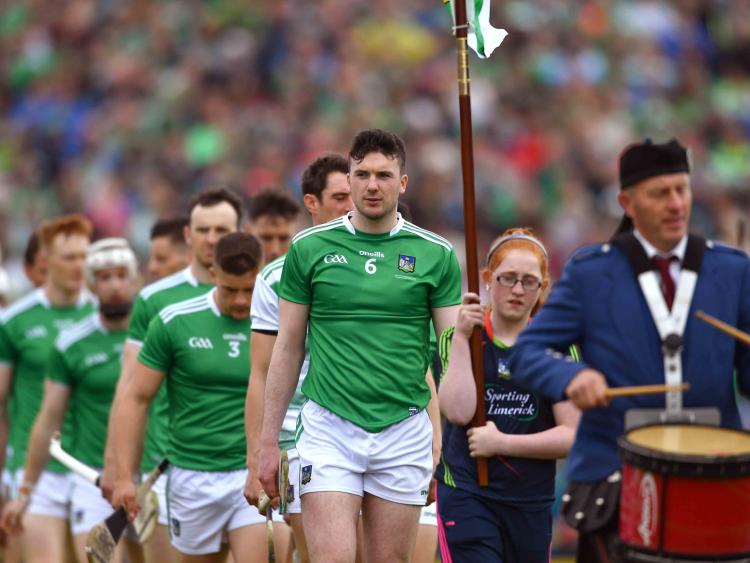 CAPTAIN Declan Hannon will make his 40th championship appearance for Limerick as John Kiely’s side go in search of more silverware next Sunday.

Limerick will bid to return an eighth trophy across three seasons when they play Waterford in the 2020 Munster SHC final on Sunday (4pm) in Semple Stadium in Thurles.

Limerick are bidding to put Munster senior hurling titles back-to-back for just the seventh time and for the first time since 1980-81.

Hannon, Graeme Mulcahy and Nickie Quaid are set to start their fourth Munster SHC final but there are no Limerick survivors from the last of three Limerick-Waterford SHC finals in 2007.

Limerick have an All-Ireland SHC, Munster SHC, two Allianz Leagues, two Munster Leagues and a Fenway Classic won since 2018 and on Sunday bid for a 21st provincial SHC title.

On Saturday, the Limerick footballers just missed out on joined the hurlers in a Munster final.

1934 was the last of seven times that both the Limerick senior hurlers and footballers contested Munster senior finals in the same season.

The weekend also saw the Limerick camogie side end their All-Ireland championship - they lost 2-16 to 0-8 to Kilkenny.