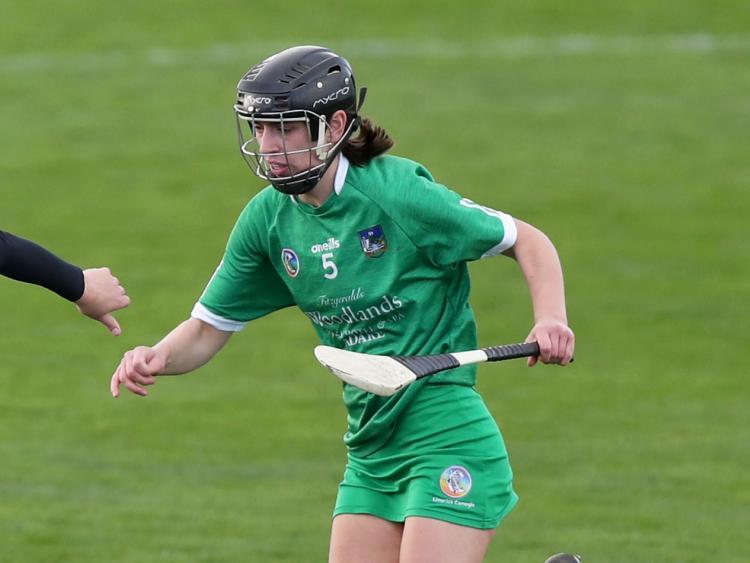 LIMERICK'S 2020 Liberty Insurance All-Ireland Senior Camogie Championship came to an end with a 14-point defeat to Kilkenny this Sunday afternoon.

It's a third defeat for Limerick in the group stages of the championship after previous round losses to Westmeath and Waterford.

Kilkenny and Galway have advanced directly to the semi final.

In this defeat to Kilkenny, Limerick were hit two by second half goals.

Judith Mulcahy and Niamh Ryan had fine points from play in the opening minutes.

Kilkenny then went ahead but two frees from vice-captain Caoimhe Costelloe had Limerick ahead.

Kilkenny were to find another five points before half time with just a Costelloe point from play in reply.

In the second half, Limerick had to wait 14-minutes to reopen their account.

Down the other end Kilkenny had returned an unanswered 1-6 to lead 1-14 to 0-5 - Aoife Doyle with the goal.

Mulcahy ended the Limerick barren spell with what was the only Limerick score from play in the second half.

There were to be just two other scores for the girls in green - Ryan and Costelloe scores from placed balls.

The second Kilkenny goal came in the final minutes from a Denise Gaule penalty.

Moments later Limerick were awared a penalty of their own but the Costelloe effort went over the bar.