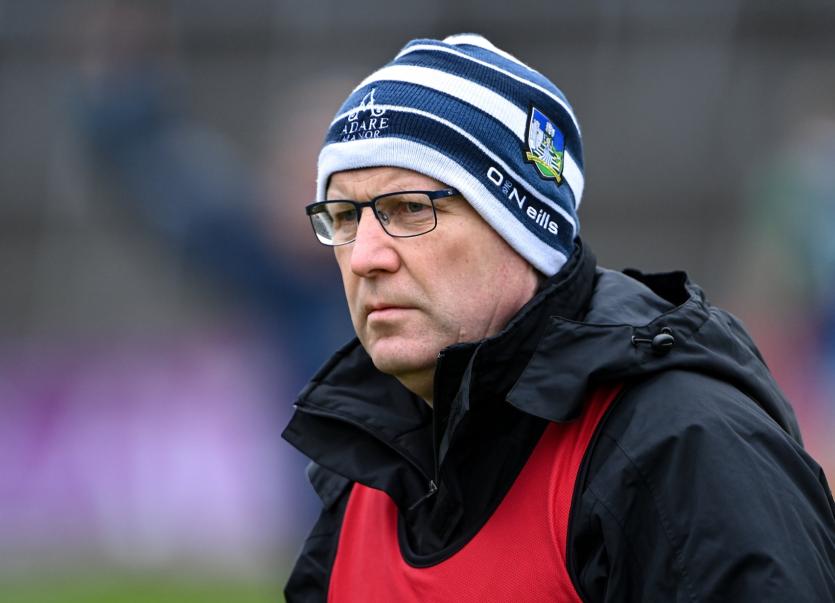 LIMERICK were within seconds of just a 15th ever Munster SFC final appearance.

But extra time ensued and almost 30-minutes later Limerick were within seconds of the first ever SFC penalty shoot-out.

“It was always going to be difficult with the way the game played out - either David (Power) or myself were going to be disappointed and our group of players and backroom teams. That’s the way the game played out and if Brian Fox didn’t score a point it was going to happen in penalties so the way it ended just replicated penalties in terms of the emotion of it,” explained Limerick manager Billy Lee.

“​It was a tight game and when you are in a game like that it’s always going to be disappointing when you lose and a fantastic victory when you win. In terms of winning the game, it’s heartbreaking - devastating for the boys,” he outlined.

It was Tipperary that forced extra time and then snatched the late winner.

“You get chances and you have got to take them when you come up against better teams,” said Lee of his side that had 11 wides – five more than Tipperary.

“Ultimately it comes down to the 60-70 minutes of football and extra time in this case and on the day they edged it and there is no more about it - congratulations to them and best of luck to them.”

Limerick were seven points clear at half time but then trailed by two points by the second half water break.

“There was never a doubt but that Tipp were going to bounce back. We had six or seven points but they were always going to come back - they have a lot of pride in that team and were All-Ireland semi finalists a couple of years ago,” said Lee.

After conceding seven unanswered scores, Limerick steadied in the final quarter and led into injury time.

What was the message?

There were Limerick calls for a penalty in the second period of extra time but no complaints from Billy Lee.

“​There are swings and roundabouts - it is what it is,” said Lee at the end of a season where Limerick won nine of 12 games.