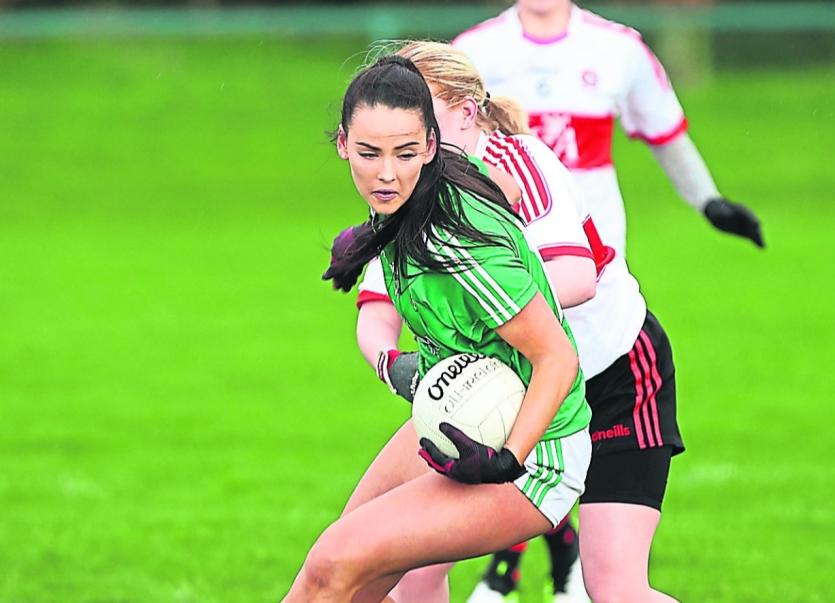 LIMERICKS' All-Ireland semi final opponents in the TG4 Ladies Football Championship will be confirmed this Sunday.

Carlow and Fermanagh meet, at 1pm, in the final group game with the winner to play Limerick in the last four.

The two wins confirmed Limerick's spot in the semi finals on November 21/22.

In the other semi final, Wicklow await the winner of this Sunday's Antrim and Derry tie.

Limerick won the West County Hotel Cup in 2018. But that promotion up in the intermediate ranks lasted just one year.

Remarkably just two of the starting team from the Croke Park final win over Louth two years ago are still involved in the inter-county panel - Cathy Mee and Roisin Ambrose.

A new-look Limerick are now back on the hunt for silverware again and bidding to reach the All-Ireland junior final, which is set for December 5.